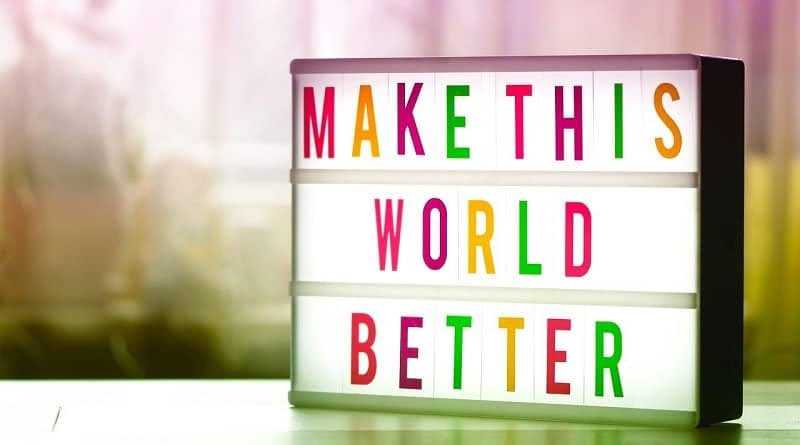 One of the lesser known aspects of the Bitcoin community, is its affinity to help out. Many within the community are happy to open their wallets to support causes the deem worthy.

That, the level of wealth this community has created, and its growing ranks, have boosted the phenomenon of Bitcoin nonprofits.

The origins of Bitcoin nonprofits can be traced to advocacy. Notorious BTC hodlers promoted the cryptocurrency in its early days. They made it a household name.

With that kind of attention, more people adopted BTC. Government agencies noticed the increase in adoption. That is when the idea of “regulating” Bitcoin was born. With that regulatory push, came the first cadre of Bitcoin nonprofits: advocacy groups.

These advocacy groups spread worldwide. Their members still lobby governments and serve as points of reference for people who want information about Bitcoin.

Community members support these foundations. But hodlers’ wealth has grown considerably and their convictions about freedom and charity have always been strong. This is what gave way to Bitcoin charity.

Bitcoin homeless man is probably the most iconic expression of how charitable hodlers can be and how BTC can be used to help the least fortunate among us. In 2017, a picture of a man – that looks like a panhandler – holding a sign with a Bitcoin address, went viral among hodlers.

Within a couple of days, that address on the picture got a few hundred USD worth of BTC. But hodlers were just getting started.

These Bitcoin nonprofits have had enough success to get traditional nonprofits fired up about BTC. There is something about hodler generosity or the free marketing that comes with the “Bitcoin accepted here” moniker that attracts other charitable organizations.

Here are some of the most notorious ones:

The advantages to Bitcoin donations are the same that merchants and businesses adopting BTC enjoy:

Why wouldn’t all the nonprofits and charitable organizations out there adopt BTC? It is easy to do so and, in many countries, the same tax-exempt contribution rules would apply.

No Matter What, DYOR!

More nonprofits are expected to adopt BTC contributions. This is where the hodler who wants to help should take a step back and analyze who they are giving their hard-earned coins to. It is important to look at the cause that the nonprofit you are considering supports, but it is also crucial to check the following:

After all, you can send Bitcoin to anyone at any given point in time. You do not need an organization necessarily; that is the whole point of cutting the intermediary out. Make sure those Bitcoin nonprofits you are considering are really worth it before you initiate an immutable transaction!