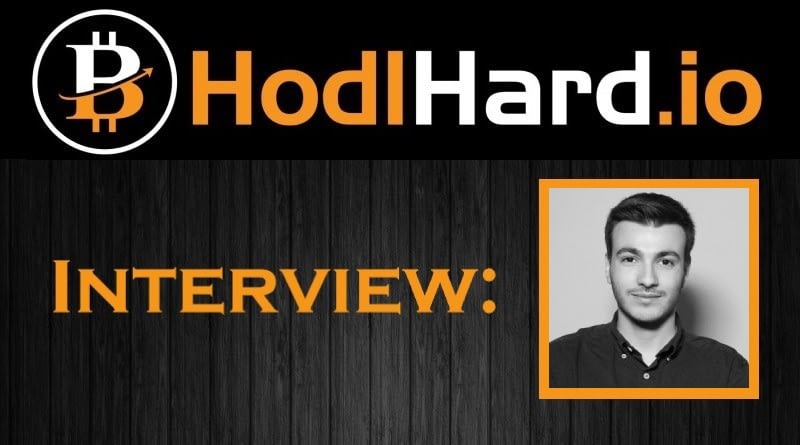 Rui Gomes is a a Lead Software Engineer at OpenNode and also a indie Lightning Maker working on Lapps.co

Bitcoin simultaneously is a freedom tool and also sound money.

I’ve been a Software Engineer working on multiple tech startups, helping them scale by building systems and processes that enabled them to grow into millions of users.

I’ve been aware of Bitcoin for some time but only decided to dive deep into the Bitcoin rabbit hole since I started working on OpenNode.

Its censorship resistance and the supply limit. Bitcoin simultaneously is a freedom tool and also sound money.

Governments actively trying to destroy it, whether they do it through strict on and off ramps control or by controlling the mining side of things.

Bitcoin’s scarcity is going to become more and more apparent in the next halvings, which is going to have an effect on it’s price. Adoption by countries that suffer of hyper inflation will continue to happen in large scale and eventually mass adoption will allow the world to transaction using a single type of money, the soundest money that ever existed.