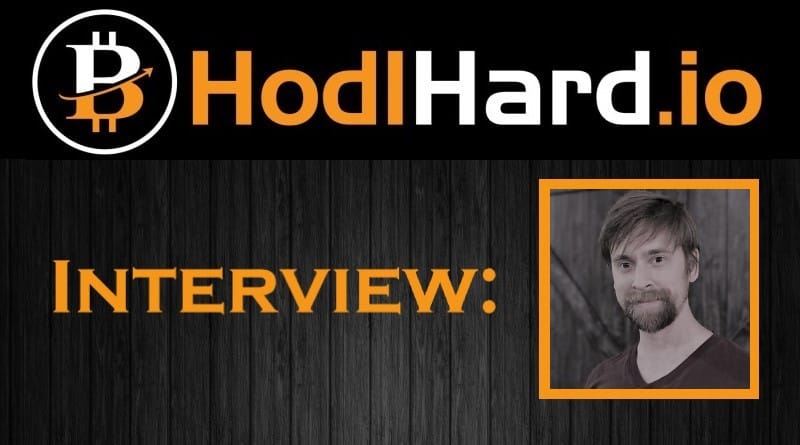 Bitcoin is the hardest money ever conceived in this universe, providing true value and a better alternative to government-backed easy money.

A contractor at my previous company, Cosmic Cart, brought it to my attention back in 2013, but I didn’t get around to playing with it until early 2017. (So much mooning I missed!) My co-founder, Alex Adelman, and I figured what bitcoin really needed was mass adoption, and the best way to do that was to give it to people who shop, which is everyone.

Bitcoin is the hardest money ever conceived in this universe, providing true value and a better alternative to government-backed easy money.

It disrupts the status quo.

Government attempts at controlling it or discouraging it by attacking its proponents.

We will go through a long period of adoption by earning, not by purchasing or spending, bitcoin. Along the way, more and more governments and businesses will start sanctioning its use as a preferred reserve currency and method of payment. We will see a generational shift from old, worthless paper currency to hard digital money.

Lolli.com! The world’s first and best bitcoin rewards program with about 1,000 major brands on board. 🙂