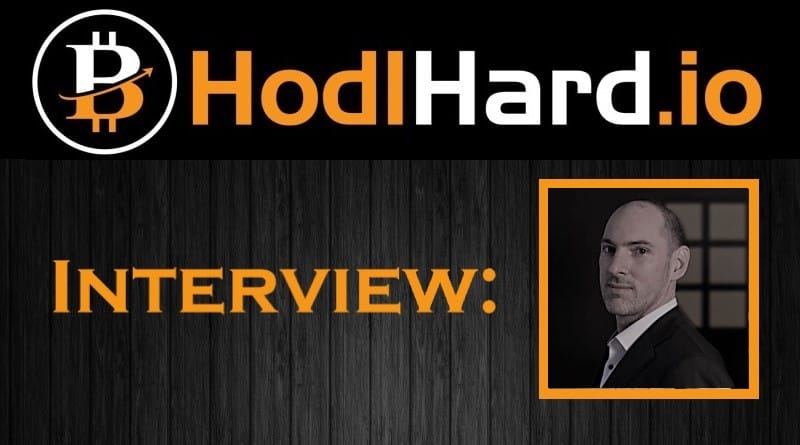 Joshua Scigala is a distinguished designer, animator & entrepreneur. Co-Founder and CEO of Vaultoro.com, the leading Bitcoin to gold exchange. He is a regular keynote speaker and one of the most influential people on Crypto Twitter.

I love the idea of the separation of money and state.

I was always interested in alternative economies and started the worlds first clothes swap website back in 2000. I soon realised that swapping is very inefficient because if I really love your jacket but you don’t like anything I have then the deal falls through and that’s a shame. I needed some type of credit in the middle that could be used throughout the whole market. In around 2005 I was researching what the cypherpunks were doing and what David Chaum and his team were doing in Amsterdam but no one could solve the double-spend problem so I put that aside.

Well, naturally, my interest didn’t just stop when I thought the double-spend problem was unsolvable in a distributed financial system. So I kept my ear to the train track, and in November 2010, I came across the Nakamoto paper.

Bitcoin is the first rare digital asset that can’t be copied only sent.

I love the idea of the separation of money and state. Vaultoro is a cryptocurrency / physical gold exchange because of precious metals and precious numbers like bitcoin work exceptionally well together.

There are no real dangers to bitcoin. There is a danger to bitcoin exchanges or the bitcoin price, but the base protocol is put together with very well understood maths.

As we start to see more financial Crisis points appear around the world, we will begin to see a tighter closing loop of crypto payments between online freelancers, perpetual travellers, people living in crisis countries and people worrying about their economy faltering.  Bitcoin and cryptocurrency as a whole will slowly become the standard to which everyone holds value. Why? Because the average lifespan of a centrally controlled government based fiat money is only 27 years!

Governments find it very hard to tax people for new schools, bridges and roads, so they would rather print new currency out of nowhere effectively taxing the savers through inflation. This will slowly be exposed because once you have tried Crypto, you realise that it is a truly rare store of value that nobody can inflate away.

Currently, we are releasing Vaultoro version 2.0. We opened Vaultoro.com in 2015 to enable people to trade bitcoin and physical gold secured in top-tier Swiss vaulting facilities fully insured and audited. We have traded over 90 million euros worth of gold and bitcoin, but now we are opening up with far more cryptocurrencies. The first new pair will Gold / Dash and DASH / BTC, but Silver pairs will be coming soon after that as well as far more cryptos.  I’m very excited about the fact that Vaultoro 2.0 will actually pay fees to people trading instead of charging them. We have figured out a really nice mechanism to pay market makers part of the fee market takers pay.