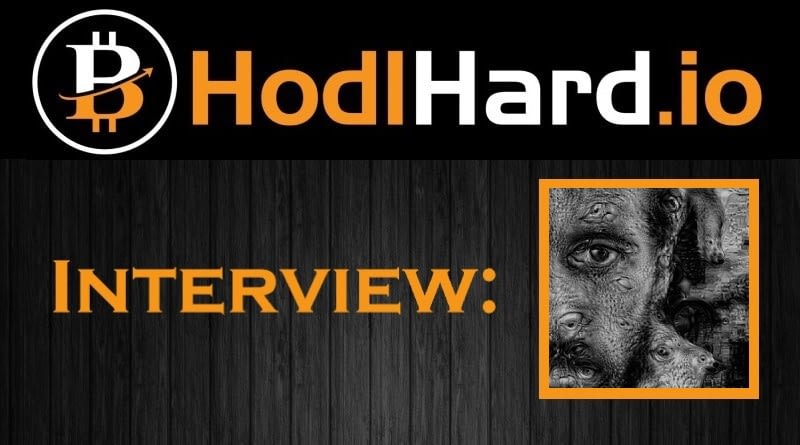 Gigi or “dergigi” as he is known on socia media studied computer science, worked as a researcher for a couple years and as a software engineer for 10+ years. He is a powerful voice for Bitcoin on crypto Twitter and a regular contributor of memes and by his own admission a “professional shitposter”.

Bitcoin is a living organism which will eat up everything that can be converted to value.

Bitcoin is a living organism which will eat up everything that can be converted to value.

Dangers to Bitcoin? None that would matter. However, the transition to a global Bitcoin standard could be very chaotic, thus I see some dangers posed to those humans that lag behind.

It will continue to march on, producing valid blocks roughly every 10 minutes.

The 21 Lessons book, and many other things related to Bitcoin development and Bitcoin education. Feel free to follow me on Twitter to stay up-to-date with the various projects I’m working on.