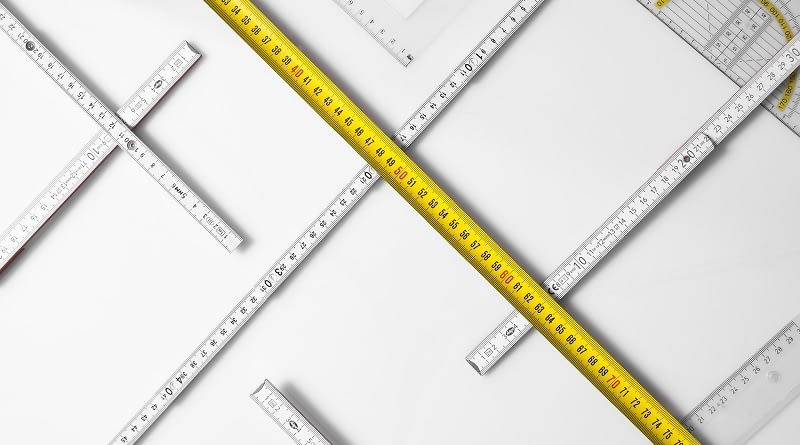 We walk a fine line between the amount of information that we can process and the depth of data we need to make good decisions. When it comes to Bitcoin prices, the overload can quickly lead to paralysis by analysis. That is where Clark Moody’s Bitcoin Dashboard comes in.

You might think that Coinmarketcap along with your charting tools would be good enough to understand on which side of the market you should be. But if you think these tools will allow you to assess how Bitcoin prices are going to break, you must take a look at this Bitcoin dashboard first.

The first and most refreshing aspect of this Bitcoin dashboard is that there are no charts to look at. Clark Moody Bitcoin Dashboard is all about fundamentals.

This is a critical component that not enough Bitcoin users look at. Nowadays this is especially true, since the technical analysts took over the space.

Both traders and hodlers can use all the information in this Bitcoin dashboard provides. So you don’t have to be a technical analyst to use it. But you will be able to take advantage of the fundamentals that technical analysts often overlook.

What can you See on this Bitcoin Dashboard?

To give you a sense of what you will be seeing on Clark Moody’s Bitcoin Dashboard, it is necessary to break the information down by section. The Bitcoin dashboard is organized that way, and these are the sections that you will see:

Let’s explore the data within each section to understand how you can use it regardless of how you view Bitcoin.

This section is pretty self-explanatory. It includes the following data:

Data about some Bitcoin’s most fundamental information, which include:

Provides a basic assessment on nodes, including:

LN is one of the most exciting new developments in the space. Bitcoin users can use this network as a layer-2 system thanks to SegWit. Here is more information on how the Lightning Network works.

This section is all about the information available about Bitfinex’s Lightning node, which includes:

Coming back to Bitcoin’s blockchain, these metrics show useful transaction information, such as:

Many take this set of data for granted. It shows you how strong security is on the Bitcoin network – resistance to attacks by overwhelming network mining power and the incentive to do so for example. Here are the metrics:

Switching gears to mining, this section shows the following:

In depth information about the economics of mining, which includes:

One of the most influential supply side characteristics that analysts expect will have an effect on Bitcoin price. Each halving constrains new Bitcoin supply through a reduction in block subsidies. This section shows the following information:

Another aspect of Bitcoin that not many people usually follow. The mempool is where unconfirmed transactions accumulate until a miner picks them up and time stamps them. Here is the data that this section includes:

This section gives information about estimates for the next block based on information from the mempool. This is the data that this section contains:

Knowing how much to pay for your transaction fees is crucial if you deal with a high volume of transactions or if you want to save a little money.

This section gives you the information you need to estimate which kind of fee to attach to your transaction. Here is the data you will see in this section:

Bitcoin economics are also overlooked often in an environment dominated by technical analysis and speculation. These fundamentals will help you understand what is happening with the basic economic dynamics of Bitcoin:

Analysts measure scarcity with Stock to flow models. They basically take the amount of a good or commodity that has already been produced or mined and is therefore stockpiled and divide it by the number of units being produced or mined now.

This ratio gives investors a sense about the scarcity levels in the sector or market. Here is the stock-to-flow data that Moody presents on the dashboard:

How are transaction outputs classified and which are the conditions that must be satisfied to spend them?

This section shows you the distribution of Bitcoin transaction outputs according to the script that must be satisfied to spend them subsequently. The data in this section is quite technical, so we hope our explanation is helpful:

More technical data to complement the segment above. Here is the data you can expect to see in this segment:

There you have it. The Clark Moody Bitcoin Dashboard gives you all this information on a single frame on your desktop browser. The data is also updated second by second and you can consult what each section and each subset within each section is all about.

You can also organize it however you see fit and if you think the default version produces too much of a cognitive overload, feel free to hide the sections you don’t need.

Now that you know everything about this bitcoin dashboard, you will be able to complement your BTC price predictions or support your conclusions with additional fundamental data. Just remember to keep your assumptions in check.