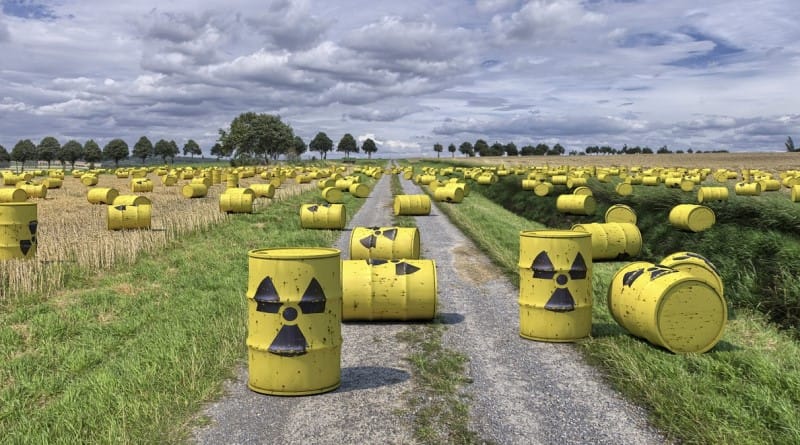 Ever since Bitcoin started becoming more prominent, there have been a number of developers trying to launch their own coins. Some took Bitcoin as a base model that could be improved and developed projects that have gained legitimacy for their innovation, like zero proof algorithm coins, ASIC-resistant coins and coins that allow developers to add layers on them without consensus. Others launched copycat coins that are based on Bitcoin’s code entirely. Some within the Bitcoin community decided to coin the term “shitcoin” to refer to all of these cryptocurrencies that came after Bitcoin, in one way or another.

What is a shitcoin?

A shitcoin is any cryptocurrency other than Bitcoin that is deemed to be worthless or perceived as an attack on Bitcoin.

Are all Cryptocurrencies Shitcoins Except for Bitcoin?

Satoshi considered the possibility of copycat coins emerging, even though he never referred to them as shitcoins. Nonetheless, Satoshi dismissed the possibility of anyone copying Bitcoin and achieving the same rate of success. So far, the most successful cryptocurrency is Bitcoin, which encouraged some people to refer to other coins as shitcoins regardless of their merits. Nowadays, the term shitcoin is mostly used to take a position on any given coin on social media.

But every cryptocurrency that is not Bitcoin, is not necessarily a shitcoin. That is why the term “altcoin” – alternative coin – is a more accurate way of labeling cryptocurrencies that are not Bitcoin, without dismissing their merits.

There is some truth to the knee-jerk reaction of calling altcoins shitcoins. With the advent of Ethereum and the ICO model – which Ethereum pioneered in a way and later enabled further – there are thousands of coins and tokens in the markets nowadays that serve absolutely no purpose. Those could be called shitcoins, objectively, although there are other terms that are less controversial – like deadcoin – which people could use.

Dialogue in the Space

Using a controversial term like shitcoin immediately elicits a reaction from someone in the community. This is how many got into arguments that had little intellectual value in the space when Bitcoin Cash forked and even when BSV forked. People in the Bitcoin community started using the term shitcoin to refer to BCH and then BSV as well, while people who supported those projects started using the same term to refer to Bitcoin.

Therefore, the term shitcoin, as much as it is fun to use, can actually serve to diminish the quality of intellectual discussions in the space. The kind of dialogue that the space needs to solve its challenges, would benefit from us using shitcoin less and in a more objective manner. Nevertheless, if you want to gain some notoriety on Twitter, calling any coin a shitcoin might get you there.

If you want to be more productive and contribute toward the development of the space, you will have to be more specific about the way you refer to other coins. The best example of this is CoinJanitor. This project aims to buy out and burn what many people would call “shitcoins.” CoinJanitor found a way to define which projects are diluting value in the space without labeling them as shitcoins. The result is a much clearer definition of what a failed project looks like, labelling them “deadcoins” and providing objective criteria to find them and deal with them – an innovative approach in the space.

So, Are There Any Shitcoins at All?

There are some shitcoins out there and sometimes there are no other terms to describe those coins even if you are seeking a more nuanced conversation. If an altcoin has no merits but it is still traded – escaping the deadcoin zone according to CoinJanitor’s definition – it would objectively fall into shitcoin territory. Perhaps there are some shitcoins that are in that territory because their merits are not apparent, and their communities have to work hard to make them relevant.

Therefore, a coin might only be a shitcoin for a limited amount of time. The truth is that the term is so subjective that even if there is anything like a “temporary shitcoin,” it might never be able to shake that label off. So, before you go calling coins any names, get to know them, their developers and their communities better. Then make a choice based on as much unbiased information as you can gather. That way you might be able to help reduce the amount of shitcoins in the space, which is a great way to contribute to it without writing a single line of code!