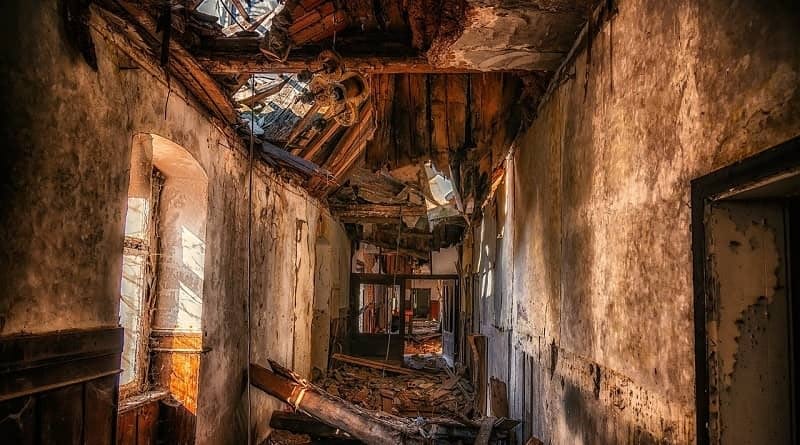 Tim Pool dropped a nugget of gold on his listeners this morning. In a clip talking about Covid lockdowns and their economic consequences, Pool mentioned that 23.6% of USD in existence were printed this year. He also highlighted the role of Bitcoin in an inflationary system where government chooses winners and losers.

While pointing out how anti lockdown activists and restaurant owners in Michigan and New York are fighting against the Democrats in power, Pool made the point for BTC.

He argued the following:

Without getting into the political side of this clip, it is important to highlight how Bitcoin was built for this situation:

Restaurant owners and all the ordinary people who are suffering the brunt of these failed government policies in the US and elsewhere around the world, should be hedging themselves if they haven’t yet.

Inflation and hyper-inflationary monetary policy are Bitcoin’s best friend, and BTC can become your lifeline!

That is part of the reason why we think the current Bitcoin bull run is far from over. We still haven’t reached an inflation adjusted all time high on BTC prices.

Take your Place on Bitcoin’s Ark!

If the market is so flooded with US Dollars, which are going into the hands of some of the most capable money managers in the world, and ordinary people are left out, what do you think might happen?

Furthermore, if Tim Pool is already telling us the rich might buy gold or BTC because they see hyper inflation coming, what are you doing with your own money to protect yourself?

Beyond the advantages that our favorite orange coin can give you in such a situation, you should assess your personal situation and protect yourself as much as you can.

There is no doubt that the traditional monetary system underpinned by centralized, inflationary fiat, has a breaking point. Be aware of that!