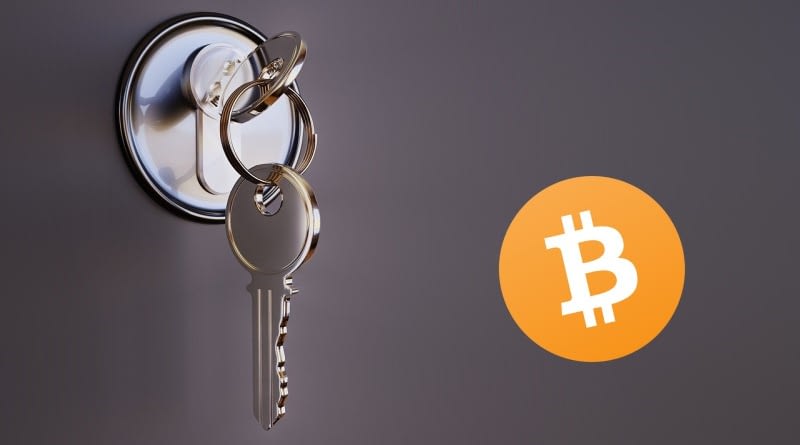 That wallet is under the custody of a company, which means they have your private keys. Well, you gave them private keys, so they are not yours anymore. You only own them in theory. This message cannot be over emphasized, which is why Trace Mayer, one of the biggest Bitcoin and monetary sovereignty advocates out there, has come out with a brilliant idea: Proof of Keys Day.

What is Proof of Keys Day Event?

Proof of Keys Day is a simple celebration of monetary freedom and sovereignty in which Bitcoin owners should pull all their coins from custodial wallets – exchanges and other services that keep the private keys for them. It is celebrated on January 3rd, commemorating that day in 2009 when the Genesis block was hashed, and people were given the choice of monetary freedom.

To commemorate this important date and reaffirm the purpose of Bitcoin, holders should withdraw all their coins from any custodial service on that day. The idea is to register all those transactions on the blockchain that will establish ownership over the coins that are currently not being held by their rightful owners. So, all you need to do to celebrate with all the other hodlers, is to withdraw your coins to a secure address for which you own the private keys.

The Importance of Proof of Keys Day

This is an important step because way too many people are currently holding funds in accounts at various exchanges. Newcomers to the space are especially vulnerable because they started using Bitcoin after the exchange and trading boom. Therefore, Proof of Keys Day aims to:

Other Features of Proof of Keys Day

According to Trace Mayer there are also other features that Bitcoin offers which users should be taking advantage of. Running a node is one of Mayer’s recommendations for example. He asserts that owning private keys only makes you a second-class Bitcoin citizen, but that being able to participate in network consensus – running a node – would make you a first-class Bitcoin citizen.

Proof of Keys Day will allow us to discuss all these features and spread best practices. This will push more holders to gain the technical literacy necessary to operate within the Bitcoin network the way they should.

Nevertheless, when a notable Bitcoin advocate like Trace Mayer comes out with such a fundamental celebration, it might seem like there is a hidden agenda. Many might think that because Trace is known for his “holder of last resort” advocacy, that this might be a scheme to move the markets in one way or another, and either punish traders or take advantage of the move selfishly. But this doesn’t seem to be the case. Trace Mayer has an impeccable track record in the space and all the information he might have access to as a result of funds moving out of exchanges on January 3rd, is publicly available.

Therefore, we suggest you follow Trace’s lead. Withdraw your funds on January 3rd, 2020. Reassert your ownership rights over the coins that are rightfully yours and engage in conversations about the importance of keeping and securing your own private keys. Contribute to monetary independence and the overall health of the growing Bitcoin community by participating in Proof of Keys Day!