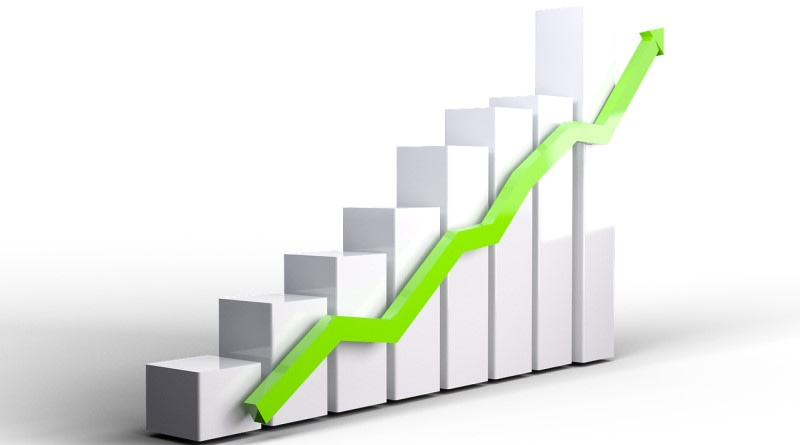 It is curious how the psychology of a newcomer to Bitcoin works. When the price is low – and that is always relative – those who eventually buy in, are skeptical. Then prices start rising, so they start doing their research and asking their friends. They eventually buy at a much higher price with the hope that the price will go up even more.

That dynamic has an unintended yet positive effect: Bitcoin ATM propagation. The more people come into Bitcoin, the more price rises, the more Bitcoin ATMs propagate, laying the foundation for the next big onboarding.

Bitcoin ATM Propagation Flies in the Face of the Cashless Movement

The fact that Bitcoin ATM propagation is up according to the data presented by Bitcoin ATM Radar is interesting given the developing attitude against cash. Many countries are moving to restrict or even eliminate cash, which would make Bitcoin ATMs useless. Nevertheless, there are more and more Bitcoin ATMs out there and companies are poised to add even more now that Bitcoin prices are on the move once again.

With more Bitcoin ATMs being added, it seems that the general public still finds cash useful to a certain degree, which is a relief. It also shows that despite the fees, a Bitcoin ATM might be a friendlier onboarding tool for people who are interested in Bitcoin, than exchanges. Here are some reasons why that might be the case:

Prices Will Go Up and So Will Bitcoin ATM Usage

Given all these advantages, it is possible to see how useful Bitcoin ATMs can be. There is even an overlap in terms of the reasons why newcomers will use a Bitcoin ATM and the reasons why a seasoned Bitcoin user would like to use a Bitcoin ATM. This is why Bitcoin ATMs are likely to continue propagating despite the fees some of them charge. Moreover, as more Bitcoin ATMs pop up, those fees are bound to come down thanks to increased competition. Bitcoin prices are only accelerating that propagation process because prices convince more people to give cryptocurrency a chance, and Bitcoin ATMs are incredibly convenient for anyone who wants to do so.