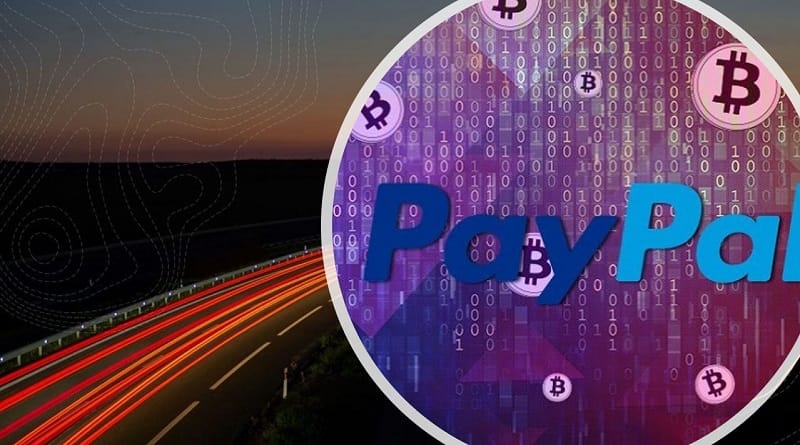 PayPal integrates Bitcoin. Its users will now be able to buy, sell, and hold cryptocurrency. Pop the bubbly! Not so fast. You should take the news with a grain of salt.

The irony of BTC on PayPal is not lost on anyone. After all, this company has censored, blocked, or frozen accounts for policy violations.

So why integrate a censorship resistant, decentralized payment rail that has its own P2P currency?

How Will PayPal Enable Bitcoin Transactions?

While most are ecstatic about the move, we want to go step by step to give you a different perspective. Let us start from the obvious: adoption.

As Bitcoin prices continue to rise, many would tell you that the PayPal announcement will fuel that rally, because it will drive adoption. Maybe. Here are the data you should keep in mind:

If you take it at face value, this is wonderful news for Bitcoin, if you assume that a critical mass of users will actually adopt BTC through PayPal.

Nevertheless, this is where the irony kicks in. We must be a little less complacent with the information.

Bitcoin on PayPal: Under the Hood

When you scratch the surface a little bit, you should start to understand the following:

Bitcoin is the antithesis of PayPal:

What is most likely to happen on PayPal is that the company will become your private key custodian. Nonetheless, this is the least scary of all the scenarios.

What Will PayPal do with Your Private Keys?

There is no limit to what PayPal can do as your custodian. As PayPal integrates Bitcoin, you should keep the following in mind:

Is PayPal an Effective Gateway to Crypto?

So, if you are thinking about how beneficial PayPal’s integration of Bitcoin and other cryptocurrencies can be, you should consider the drawbacks. Yes, millions of users that do not use crypto will have access to Bitcoin. PayPal is bound to make it “easy” for them to buy, sell, and transact with BTC.

PayPal could also use this Bitcoin integration as its own corporate strategy to get into cryptocurrency. Unlike MicroStrategy, it is bound to acquire its own stash via fees on its crypto exchange infrastructure. But accumulating BTC is not the same as adopting it.

PayPal Integrates Bitcoin but it Should Adopt it!

We hope that PayPal will adopt Bitcoin. Integrating it and acting like another centralized exchange, will not be good for its users. Educating its account holders and allowing them to do whatever they want with their coins, while they avoid any kind of censorship, would be the right way of introducing PayPal into the BTC sphere.

However, if PayPal fails to adopt Bitcoin, it will never leave the realm of irony. No one needs a centralized payment processor to allow anyone to use a decentralized P2P payment rail!