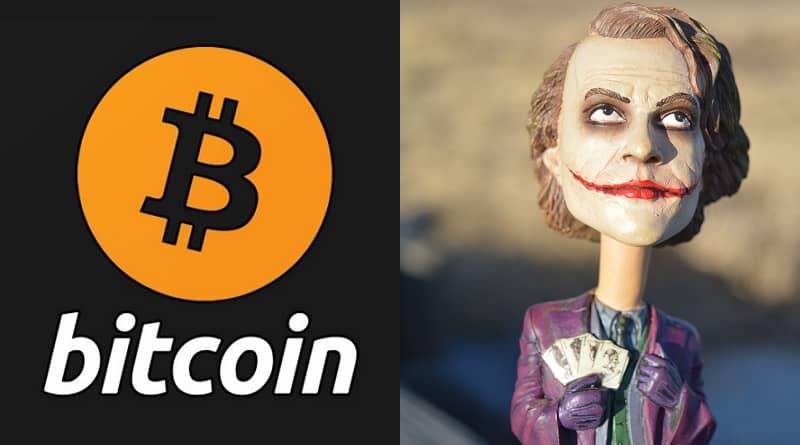 Small gains are under threat as old money moves across the blockchain. That is the diagnosis that some analysts are giving us. But, if this is true, then why are Bitcoin prices so stagnant?

Without a lot of in-depth blockchain analysis, there are a few reasons why Bitcoin prices seem to be progressing slowly, or even stagnating.

Ask yourselves the following questions:

A Look at Bitcoin Volume on Exchanges

Blockchain analysis can answer the first question to an extent. But volumes at exchanges might be the best indicator. Are BTC volumes increasing after all that old money started moving?

A quick look at Bitcoin volume on exchanges shows that activity is below the 30-day high of $72 million USD. Furthermore, BTC prices seem to be advancing while those of other cryptocurrencies are declining. Maybe traders are consolidating positions – or taking profit from DeFi.

Bitcoin Prices Are not Stagnant

This takes us to the second question. Old time hodlers might not be selling too many of the coins they are moving. Trading volumes support that idea.

Since Bitcoin prices are increasing steadily, it is only possible to conclude that there is more demand than supply right now; not enough old money is hitting the markets.

Then, we can take a look at the third question and speculate a little. Could it be that Saylor’s move and his vocal support for Bitcoin are having an effect on the market?

Since Michael Saylor announced that the company he leads, MicroStrategy, purchased $175 million USD worth of BTC on September 14th, price is on an upwards trend.

If corporate Bitcoin purchases are not lifting price out of stagnation directly, then at least the advocacy is giving our favorite orange coin a greater profile. That can help the moderate price increases we have seen so far.

In any case, MicroStrategy’s purchase is significant because it gives us context. We have read that early adopters are moving thousands of coins around, but we also know that Saylor purchased 38,250 BTC over a month or so. Will old money hit the market at that rate?

Bitcoin Prices May Stagnate as they Face Sell-Wall at $12,000

Despite the headlines we have seen about old 2010 wallets moving 1,000 BTC, there don’t seem to be enough of those to move the market downward. There is, however, a sell-wall at $12,000 USD, which means Bitcoin prices might stagnate again.

As long as enough traders establish these resistance levels, old money moving through the blockchain will be less of a factor. After all, it is safe to assume that those who still have not moved their funds from their wallets since 2010, understand the price game well.

They also know it is harder to move the markets now with a chunk of coins, than it was a few years ago. That is probably why Bitcoin prices will ultimately show a little more stagnation, or less volatility if you will. Just remember, steady wins the race so learn from the old timers and hodl!

*This post does not constitute investment advice of any kind. Neither the author nor HodlHard are liable for any decisions you make based on the information above.