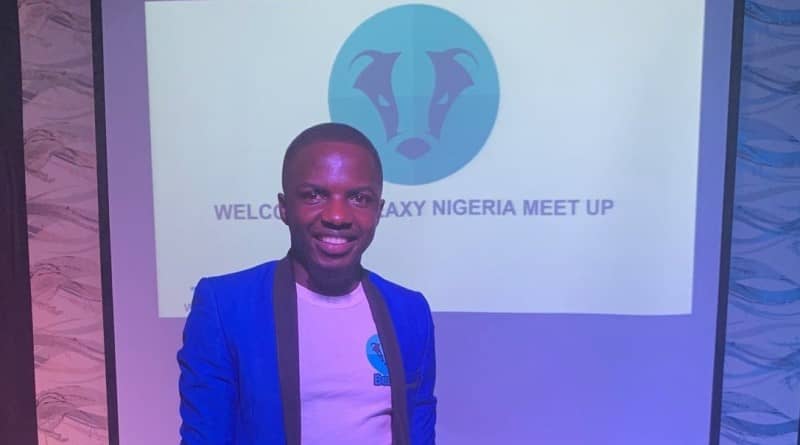 Bitcoin Keith returns $80,000 worth of Bitcoin he got by mistake after searching Twitter for the rightful owner.

Community growth comes at an expense. Larger communities have a greater chance of having a few bad apples within them. Bitcoin should not be an exception. In fact, there are malicious actors lurking around trying to make a quick buck. Furthermore, Bitcoin makes it easy for people to keep funds that they get by mistake even if they didn’t have any malicious intentions. But somehow the culture of Bitcoin community members tends to be different.

“On the 13th of September, I woke up and I saw a mail of received bitcoin in my blockchain wallet, but the first thing that came into my mind was from some we do business together, probably he would want me to convert them into Fiat, but hours later I did not receive any information patterns the bitcoin and I reached out to few guys who are we in the same Bitcoin escrows group but none of them claimed the ownership, and I waited for more time then I decided to take it to all social media I use for the owner to come forward and here was the first tweet.”

This is an anecdotal observation from our experience when we first joined the space, but now Bitcoin Keith has given us evidence to prove this. Keith, a Nigerian entrepreneur who is the president of Loopblock, received $80,000 USD worth of coins by mistake. He proceeded to do the right thing.

I received huge sum of BTC from an unknown sender and it’s definitely a mistake from someone I must have had transaction with before, Kindly DM me time of transaction, your adress and exact digits sent..
thank you. Kindly retweet

It would have been easy for Bitcoin Keith to keep the 7.8 BTC that he received by mistake on September 12, 2019. Instead, he chose to do the right thing. Using specific blockchain indicators with information only the sender and him would be able to identify, he reached out on Twitter to return the funds. The sender reached out, positively identifying himself through the time of the transaction, the precise amount sent by mistake and the address the money was send from. Bitcoin Keith acknowledged that the sender must have been a person with whom he did business in the past, but doing the right thing goes beyond self-interest. That is why he proceeded to return the money that was sent to him by mistake, which is an exceptional action by a leading member of the Bitcoin community in Africa.

This is the Way Bitcoin Truly is

Bitcoin Keith said that he wouldn’t have kept the funds even if the sender didn’t contact him. He planned to donate the funds to the Binance Charity fund had he not found the sender. This is exactly how the Bitcoin community, which has grown exponentially over the past few years, should behave. We all understand that we are in this together; we want to make the world a better place.

And since no one came forward, I planned on donating them if no one should come for it to donate to Binance foundation

Practicing what we preach goes beyond our financial activism. It starts with our solidarity towards fellow Bitcoin community members. We are not just hodlers; we are cooperative actors who should be able to rely on each other. Bitcoin hodlers want to be free from regulation, so we recur to our ethical standards to govern ourselves the same way we would like to see the world be governed.

Bitcoin Keith not Looking for Praise

Above everything else, esteemed members of the community like Bitcoin Keith don’t do the right thing because they are looking for praise. They act according to an unwritten set of rules because it is the right way to keep the community functioning in an exceptional manner. That is why Bitcoin community culture will keep on being exceptional.

The End of the Story

In the end Keith found the sender and was able to return the Bitcoin. This story screams HODL and cypherpunk philosophies and is a great anecdotal example of what makes Bitcoin so great. Kudos to Keith!

In Africa, which Is where I am situated, 80% we transact Cryptos through WhatsApp escrows and someone who himself and I had business in the past made this huge mistake of sending 7.8BTC into my blockchain wallet. I spread the words round & he reached out.💝