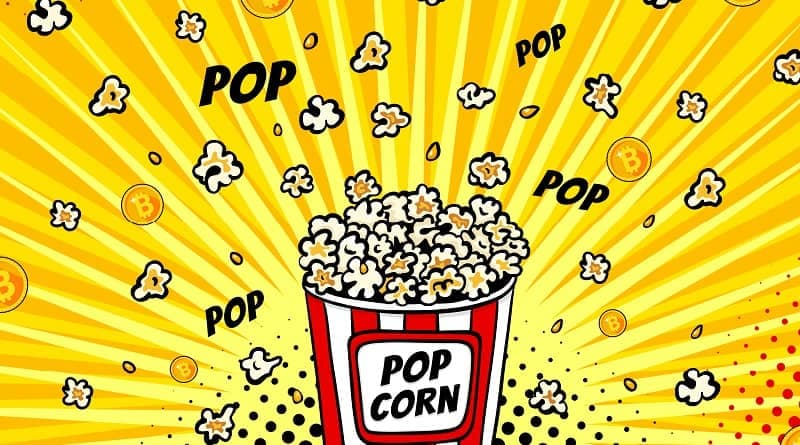 Bitcoin is a revolutionary system that will influence many aspects of our lives. It is one of the most meaningful inventions of our time and it deserves the praise it gets.

Bitcoin changed our philosophical outlook, the way we see technology, politics, and economics. To celebrate this money revolution, we came up with the world’s longest list of reasons Bitcoin is great. Enjoy it!

Bitcoin is Great Because of How it Works!

Its the Economics, Stupid!

This is the World’s Longest List of Reasons why Bitcoin is Great!

So, there you have it. This is the world’s longest list of reasons why Bitcoin is great, but it is not conclusive. We will keep on adding more reasons as they pop up.

After all, our favorite orange coin is just in its infancy. BTC will add to its accolades and our readers will surely let us know if we have missed something. For the time being, enjoy the world’s longest list of reasons why Bitcoin is great and share it with everyone you know!