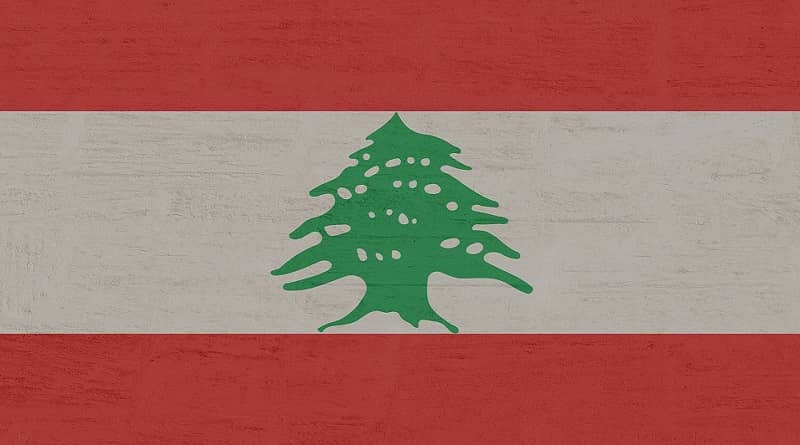 When your economy fails, introduce a new currency. Many countries have taken this step along with others to address structural economic issues. Now Lebanon is ready to replace its cash with a new digital currency. Will this help a collapsing nation solve its problems?

Lebanon in a Nutshell

A country with deeply rooted economic problems, endemic political unrest and a population fragmented into different religious groups, needs much more than a new currency to pull through.

Apart from dealing with its own internal strife that stifled economic prosperity, Lebanon is situated in a troubled neighborhood:

Widespread unrest and lack of confidence in the economy and the country’s political class, are also stifling Lebanon. It seems that the country does not have too many paths towards economic growth.

Maybe its only saving grace is exploration and exploitation of natural gas resources from the Eastern Mediterranean basin.

So how does a digital Lebanese Lira solve this? It does not, at least not by itself. Nevertheless there are a few reasons why a country like Lebanon would like to go digital:

Digital money under the control of the central bank, would allow the Lebanese government to tackle some of these issues. That would come at the expense of privacy and could have deeper socio-political implications.

The Perils of a Digital Lebanese Lira

If you think about the implications of a digital currency, you will understand that they go well beyond the scope of the mission the Lebanese government has right now.

Yes, the government will be able to incentivize people to spend the money they have stashed at home. It will also be able to adjust taxation policy and collect more easily. But the negatives outweigh the positives:

Is Bitcoin the Way Forward for Lebanon and its Citizens?

Above all, a digital currency will not solve structural economic, political, or social issues. It might even end up deepening them. Lebanon needs structural reforms, starting from a de-fragmentation of its sectarian politics, true accountability, and incentives to innovate and attract foreign investment.

Until the Lebanese government solves those problems, it seems that Bitcoin is the only way forward for the people who live in this country. BTC will allow people to continue trading without having the government track them.

Bitcoin users will remain invisible, and their savings will not get taxed. This is what might help save Lebanon from its own corrupt leaders. A new digital Lebanese Lira will almost certainly achieve the opposite result, especially if the country cannot achieve structural change.