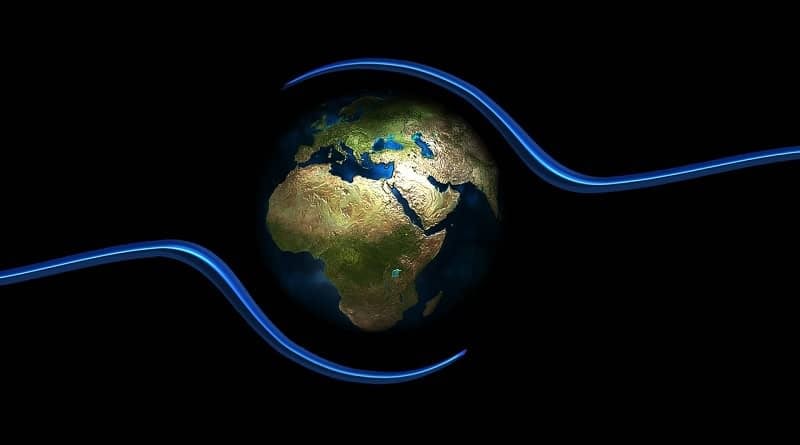 When mainstream outlets or individuals criticize Bitcoin, they often complain about price volatility and the fact that transactions are irreversible. We have all heard that Bitcoin is a bubble, that it is difficult to use or not user friendly enough, and volatile.

But is this criticism directed at BTC or is it a valuable insight into the behavior of the average person out there, and by extension an insight into why we might never see mass adoption of Bitcoin?

Dig a little beneath the surface. You will find that in general terms, people tend to be comfortable giving up freedom in favor of a centralized authority, which is anathema to Bitcoin adoption.

Examples of this kind of behavior abound:

Do we Need a Scapegoat?

Do we like others to solve our problems, partly because that allows us to have a scapegoat in case something goes wrong? That is likely the case for at least part of the population.

There is, however, a surprising reaction when people in positions of authority fail. We tend to blame our leadership and then we go ahead and replace those in power with people who don’t solve the problem either.

In each of the three examples above, we gave up freedom in favor of a centralized authority. When those in a position of authority fail, the most likely conclusion is that “the wrong people” are in power now and must be replaced.

Many ask us to give up even more money and more freedoms to have “the right people” fix it for us. That does not seem to be working well lately. So, why not take power away from those in positions of authority, reclaim the freedoms we have given up, and take on more responsibility at a personal level?

More personal responsibility entails a daunting prospect: Next time something fails, you cannot run out and protest to bring the “right kind of people” into a position of authority to fix the mistakes you made. This is the greatest obstacle there is to Bitcoin adoption.

Now you can look at how mainstream criticizes Bitcoin and understand how this tendency to shy away from personal responsibility, either creates or reflects an environment that is not conducive to Bitcoin adoption.

Give those already trite soundbites you hear from mainstream media another thought. When you do so, think about taking more responsibility at a personal level for everything related to money:

Yes, if you make a mistake and lose your coins, you are the only person to blame. No, you cannot go out to the streets and protest, get hold of your Bitcoin helpdesk, or call 1-800-BITCOIN for help. Everything is entirely up to you!

Take Back your Freedom Through Bitcoin Adoption and Leave the Fiat System!

We challenge you to change the way you think. So, what if you cannot reach out to a helpdesk when you make a mistake? It is not like banks or financial institutions are too eager to help you either.

Give personal responsibility a chance. Take your freedoms back even if it means carrying a greater burden by yourself.

A Note For Hodlers On Bitcoin Adoption

Maybe there are not enough people out there who would like to take on a greater degree of personal responsibility. That might be the ultimate obstacle that precludes the kind of widespread Bitcoin adoption many of us hope for.

As BTC hodlers we have the responsibility to consider that scenario seriously and adjust accordingly. We cannot use lack of adoption as an excuse for anything either!