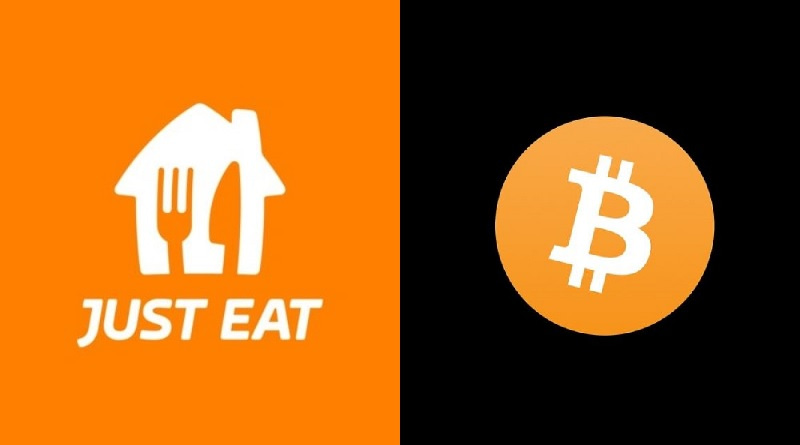 Bitcoin has come a long way. From a fringe Cypherpunk decentralized currency project, BTC grew beyond expectations. Now you can even order food and pay with your coins, and you can do so on the Just Eat app.

That is a huge leap forward from the first time Laszlo Hanyecz used his coins to buy food online. Just over a decade ago, it took Hanyecz, an early adopter, 5 days to get his pizza once he put out a request on Bitcointalk.

A decade later, Just Eat is shows how Bitcoin Pizza Day can open up a myriad of opportunities for those who embrace the potential of BTC.

It took a little over a decade to lower delivery times on Bitcoin food orders. Instead of 5 days it will now be an industry standard 20-30 minutes thanks to Just Eat. The app also expands the items on the menu well beyond pizza.

Just Eat Bitcoin Payments in France Are a Major Win

Now Bitcoin enthusiasts can use their coins to order almost any kind of food in France. Just Eat has enabled Bitcoin payments in this country first. It is reasonable to believe that if this “pilot” goes well, the app will allow customers elsewhere to join the BTC party.

For now, French customers who don’t use BTC will have the chance to see just how far Bitcoin can go. They will also enjoy the benefit of an additional payment method. This expands the items on their payment rail menu when they check out.

Just Eat operates only in a few countries. This is why some of you might be wondering what this app is and why Just Eat enabling Bitcoin payments is so noteworthy.

Here is some background information about this app that will allow you to understand the significance of the news:

Hopefully, this move will prompt other delivery apps to start accepting Bitcoin. That would bringing the revolution that started on Bitcoin Pizza Day to its completion. In the meantime, French customers will enjoy the benefit of using BTC to order on Just Eat. Bon appétit!