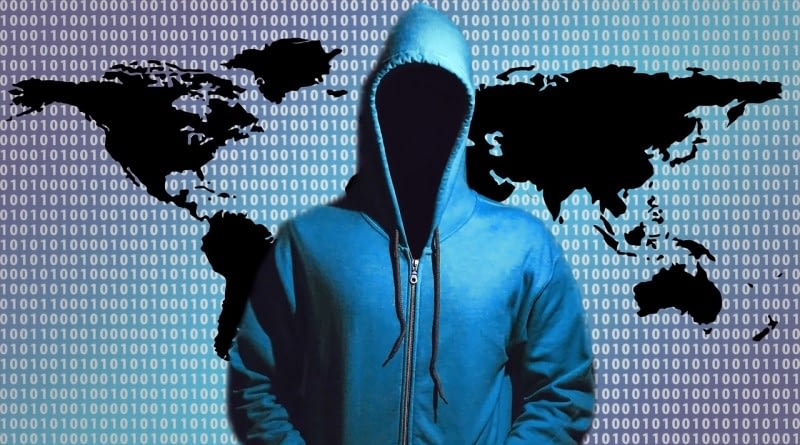 It is fair to say that Bitcoin’s mysteries have to do with Satoshi Nakamoto, the creator of the first fully functional cryptocurrency. But where is he? Who is he?

Most people ask themselves who is Satoshi Nakamoto. At one point, this question was so important, that “the real” Satoshi seemed to pop up somewhere else every week. Many people have been linked to the creator of Bitcoin, but none of them has conclusively been identified as the real Satoshi. If that is the case, could Satoshi simply be dead? Could that be the reason why we haven’t found who he really is?

Proof that Satoshi is Dead

No one can prove conclusively that Satoshi Nakamoto is dead, although there are some indicators that he might be. The main piece of evidence that many point to when they claim that Satoshi is dead, is that one million BTC that Nakamoto should own. These coins haven’t moved, which is quite remarkable. After all, do you know anyone who would just sit on billions of dollars just to prove a point or to remain anonymous? Probably not.

But certain individuals can defeat human nature and material temptations that us mere mortals would never be able to. It is thus possible that Satoshi Nakamoto has the will power of a Tibetan Munk and has abandoned his claim to billions. It is also possible that he made more money elsewhere, or at least enough to last him a few lifetimes, so he is not willing to move the funds and prove that he is alive. This doesn’t necessarily mean he is dead, but the very fact that we are asking ourselves this question, shows how powerful ambiguity is.

One of the People Behind Satoshi is Dead

The most compelling point about whether Satoshi is dead or alive, has to do with how plausible it is for a single human being to design Bitcoin and release it without any help. There are very few individuals who can do what Satoshi Nakamoto did. Therefore, the working assumption is that there is a group of people behind the pseudonym.

If that is the case, then part of Satoshi might be dead. Maybe one of the members of that group could be dead. Dead people associated with the alleged group behind Satoshi Nakamoto include Dave Kleiman and Hal Finney. Assuming that the one million coins that Satoshi Nakamoto holds, were stored in a multi-sig wallet, then that deceased person’s signature is preventing all the others from claiming the bounty. That is definitely possible.

Satoshi Dead as an Internet Presence

Nevertheless, Satoshi removed himself from the public sphere shortly after handing the project to Gavin Andresen. Therefore, as an internet presence, Satoshi has been dead for years. The last email between Satoshi and Andresen could have well been the last email ever written by Satoshi or under that alias. So, in that sense, until he emerges again – if he ever does – we can assume that Satoshi is dead as far as his internet footprint is concerned, which is what matters the most.

Satoshi’s internet footprint death as well as the fact that his one million coins have not moved, have both been great for Bitcoin. The project has been able to grow beyond the shadow that a creator can cast. Nakamoto’s absence also bodes well for the project’s bona fide as a decentralized project. Ethereum for instance, has been susceptible to rumors about the death of Vitalik Buterin, its creator. Ethereum has also been criticized for its lack of immutability during the DAO episode, in which Vitalik’s persona and his appeal for a hard fork to essentially bail DAO investors out, was seen as a violation of sacred principles in the world of cryptocurrency.

Therefore, if Satoshi or all the people behind the pseudonym are indeed alive and well, we hope that they remain silent. Making sure that Nakamoto’s internet footprint disappears is probably the most important step he or they have taken since creating Bitcoin.

6 thoughts on “Is Satoshi Nakamoto Dead Or Alive?”