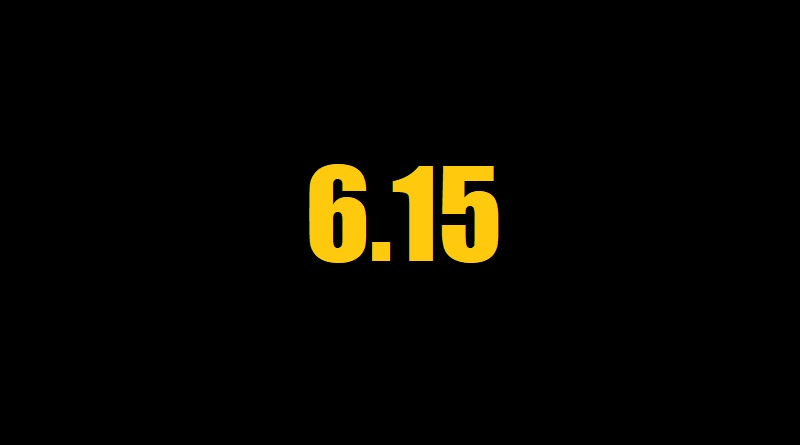 There are many numbers that have cultural significance for Bitcoin hodlers. 21 million, 01/03/2009, 8 decimal points and even 05/22 Bitcoin Pizza Day have all cemented their status.

American Hodl Says 6.15 Bitcoin is All you Need to be Rich

About a year ago, American Hodl suggested that 6.15 Bitcoin is all it takes to be rich, elevating the significance of this random number.

This came from a tweet trolling CZ Binance’s assertion that owning 1 BTC is all you needed to join the 3/1000 richest people in the world.

Numbers can be Meaningless

Both 6.15 and 3/1000 seem to be pretty arbitrary. That is because both assume that Bitcoin scarcity is an automatic driver of wealth, which is misleading.

Scarcity is a condition that can drive the price of a certain asset up only if demand grows. To foster demand, Bitcoin must be useful. Scarcity by itself is meaningless.

Is this All a Joke?

But before we get excited about the 6.15 calculations or the 3/1000 assertions, it is important to understand that this might all be a joke. As such, it wouldn’t be a particularly funny joke, but the numbers would make much more sense.

After all, they are both arbitrary figures, not only because scarcity by itself cannot serve to create value. All the other underlying assumptions behind these numbers, are also weird.

CZ Binance’s 3/1000 refers to the fact that if you have 21 million BTC, a maximum of only 21 million individuals can hold a maximum of 1 BTC. That is a 3:1000 ratio if you consider the world’s population of 7+ billion, which again, is meaningless.

The Cultural Significance of 6.15 Bitcoin

Therefore, it would be foolish to consider the 6.15 Bitcoin figure as a culturally significant term. Nevertheless, if it garners a following and noobs fall for it, we might see an uptick in demand for BTC.

Weirdly enough, that hypothetical increase in demand could make CZ Binance’s 3/1000 nonsense more relevant as well. In the meantime, the market is doing reasonably well despite the false hopes that DeFi yield farming is generating.

So we might see demand increase without elevating nonsensical numbers to the level of significance that 21 million, 01/03/2009 or 05/22 hold.