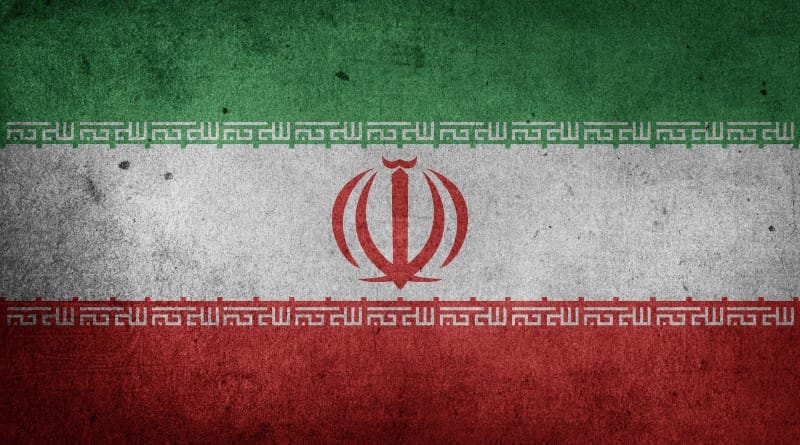 As recently as January, a report from Asharq Al-Awsat (an Arabic international newspaper based in London) showed how Iran is officially looking at Bitcoin as a US escape plan.

Bitcoin, the largest cryptocurrency by market cap, could be the way for Iran to avoid the negative impact of US sanctions on its economy.

Bitcoin isn’t exactly perfect – it’s prone to volatility and has less liquidity than traditional fiat currencies, but it’s a much better alternative to the US dollar. The US dollar currently functions as a global reserve currency, which means that the US can censor and seize it from countries that are using it – whenever they like.

Regardless of whether you’re a person or an entire country, the option to resist US weaponization of their currency (and seizure and censorship) is likely much more vital than volatility or liquidity. Bitcoin is decentralized, so it can’t be taken away from you – unlike the USD.

The US weaponizes the dollar by placing sanctions on countries that it deems to have “stepped out of line.” Iran has been under sanction since President Donald Trump backed out of the Iran Nuclear Deal in May 2018. It’s hit the country hard.

Bitcoin is surging this year. In light of the halving, and more countries and institutional investors showing interest, it seems a fitting time to enter the cryptocurrency market.

Iran’s economy was hugely impacted by sanctions imposed by the international community because of their nuclear programme. In 2015, President Hassan Rouhani signed a deal with the US and five other countries that would limit Iranian nuclear activities and lift the sanctions. In 2016, its economy grew by 12.3%, according to the Central Bank of Iran.

The reinstatement of sanctions in 2018 caused foreign investment to all but dry up – hitting oil exports particularly hard. The sanctions mean that US companies may not trade with Iran, nor with foreign companies or countries who deal with them. May 2019 saw Trump end exemptions from secondary US sanctions, with the intended effect

“to bring Iran’s oil exports to zero, denying the regime its principal source of revenue“.

So, Iran is officially looking at Bitcoin as a US escape plan – and they’re not the only ones. Iran is the latest in a large group of countries who want to either use crypto to trade with other nations, increase their mining operations or explore a native digital currency that will form part of their Central Bank.

China has been at the forefront, and it’s looking to launch its own digital currency in the very near future. Reports have shown how the “Belt & Road Initiative” may incorporate the Ethereum blockchain, allowing China to trade with other BRI countries like Iran and Russia – through cryptocurrency.

This essentially makes the entire US global reserve currency model obsolete in these countries.

A Canadian-Iranian man was charged in a US court for circumventing #IranSanctions. He was involved in a project in #Venezuela. #Iran https://t.co/etU1NZijTA

Iran is officially looking at Bitcoin as a US escape plan, effectively rendering their weaponization of the USD obsolete in their region. However, how will this affect how the US looks at Bitcoin and other cryptocurrencies?

If they can’t sanction it, will they implement regulation that cracks down on it? Either way, Iran and other US-sanctioned countries need a way out before their economies crumble in their entirety, leading to further collapse on a global economic scale.