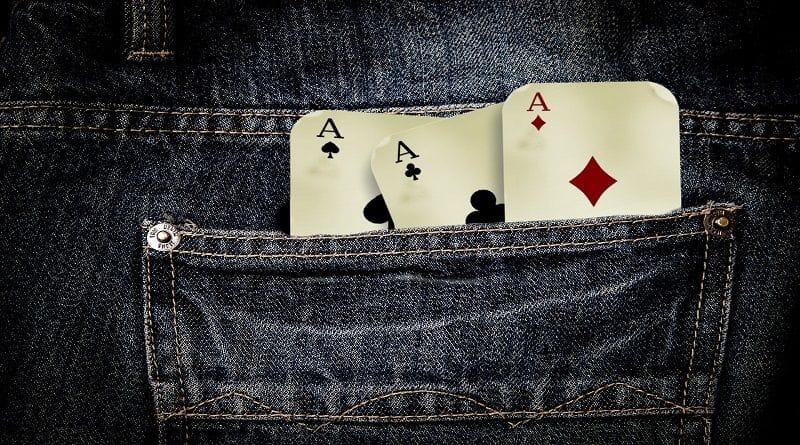 There is no doubt that gambling played a pivotal role in Bitcoin adoption. But there is one company in particular that managed to maximize this phenomenon: SoftSwiss – now BGaming.

SoftSwiss took advantage of the virtues of Bitcoin and the popularity of established software providers in the gambling space to fuel innovation and compel well-established companies in the space to integrate BTC. Here is how the Bitcoin gambling space developed thanks to SoftSwiss.

If you are interested in taking a look at our favorite SoftSwiss casinos, here are some suggestions you might enjoy:

In the Beginning there was Blockchain Gambling

SoftSwiss was not operating in a vacuum when it decided to take Bitcoin up. Blockchain gambling via the first Bitcoin dice games were an eye opener.

They took advantage of an innovative piece of technology – blockchain – to deliver on something that gamblers have never had:

Blockchain-based gambling on the Bitcoin network was so successful, it was even accused of being an attack that exploited transaction volume limitations.

Nevertheless, even if that was true – which it wasn’t – it served to expose Bitcoin’s shortcomings and spark innovative improvements.

SoftSwiss comes in After Bitcoin Gambling Showed its Virtues

Blockchain-based games showed how Bitcoin could revolutionize gambling while giving cryptocurrency its first solid use case.

But these first Bitcoin gambling outfits didn’t necessarily attract players who were not familiar with the crypto space.

This is where SoftSwiss came in. SoftSwiss immediately understood that Bitcoin and blockchain-based technology like provable fairness, were here to stay.

The problem now was to get a pool of gamblers that were not familiar with the intricacies of Bitcoin to appreciate these virtues and join the revolution.

To do this, SoftSwiss had to launch a multi-tier effort that could achieve the following goals:

The result of SoftSwiss’ effort to achieve these goals was remarkable. The company managed to:

The Result of SoftSwiss’ Gamble on Bitcoin

The result of SoftSwiss’ effort to integrate Bitcoin is clear. Over the years, more people have joined the crypto space thanks to the gamblers that came into the Bitcoin gambling space.

These gamblers didn’t necessarily know how to handle Bitcoin, but SoftSwiss made it easy for them, giving them great UX on their accounts. The result is that BTC deposits at SoftSwiss brands are not very far away from fiat deposits.

Nevertheless, SoftSwiss always kept the fiat payment option open. This led to an explosion of SoftSwiss gambling brands that started competing with titans in the online gambling space from scratch.

That tipped the scales for software providers, which started pouring into the space. Endorphina, for instance, leaned into Bitcoin so much that it came up with one of the most iconic Bitcoin-inspired slot games ever: Satoshi’s Secret

Bitcoin prices helped a lot as well, but the initial spark from SoftSwiss is undeniable. This company clearly had a hand in making Bitcoin more popular. Other Bitcoin virtues carried gambling in the space over.

For example, Bitcoin gambling makes it easier for players in countries where gambling is forbidden, to hide behind VPN and use BTC to play. This in turn highlights some of the advantages that Bitcoin bestows on its users: censorship resistance.

It is clear that players in countries where gambling is illegal wouldn’t have discovered Bitcoin as fast as they did if it weren’t for SoftSwiss.

Although this was an unintended consequence – especially given the fact that SoftSwiss brands must comply with the law where they operate – this furthered Bitcoin adoption even more.

Due to this and all the other advantages that SoftSwiss capitalized on to bring Bitcoin to the gamblers and more gambling options to Bitcoin users, the contribution of this company to BTC adoption is undeniable.

It is surprising that not too many sources out there have ever pointed this out, so we hope this post will shed light on one of the most under-reported Bitcoin adoption factors in the history of the space.

SoftSwiss started out as an online auction software developer. It was established in 2008. It ventured into online gambling in 2012. Since then it has become the world’s leading Bitcoin gambing software provider.

SoftSwiss headquarters are in Curacao. The company has a Curacao gambling licence. Software development is done in Belarus.