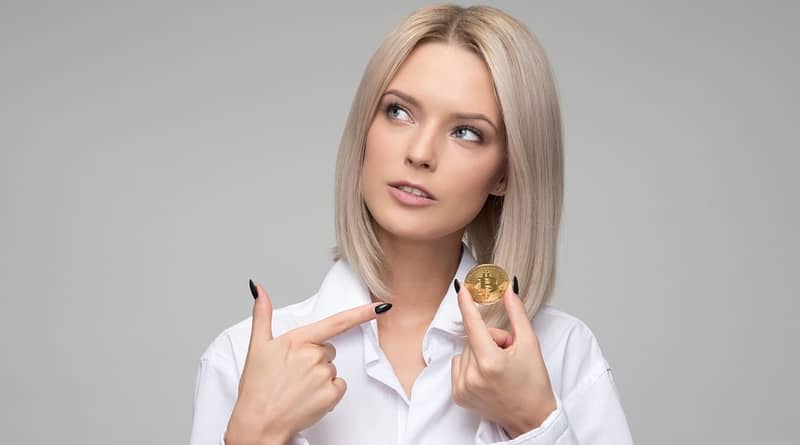 Besides its role as a disruptive asset, Bitcoin use also gave birth to a few terms that show up regularly on Bitcointalk, Twitter and other forums. In essence, Bitcoin’s cultural revolution has a language dimension to it that people should know to understand how people in the space operate. Exploring these terms can also be fun. Here is what you need to know about terms like hold, mooning and more.

Hodl: The Term Born Out of a Typo

Hodl is probably the most unique and certainly one of the most popular terms in the space. The origin of the term was completely accidental, which makes it even more special. A Bitcointalk user that goes by the name GameKyuubi had a tough day and decided to share his experience with the community. As the price crashed back in 2013 from an all time high of around $1,200 USD at the time, GameKyuubi ranted about how he was going to “hodl” his coins despite the downturn.

Other users quickly picked up on the typo, but they found the situation so amusing that they decided to carry on using it. Hodl became an iconic term precisely because it stemmed from an “epic” rant, and people have even tried to rationalize it. Some even believe that hodl is an acronym that spells out “hold on for dear life.” That is untrue and it take away from the spontaneity of that legendary Bitcointalk post.

That post from GameKyuubi that gave us the term “hodl,” is especially interesting because it offers everyone the simple logic of how trading works at a market level. GameKyuubi’s rant is actually about the traders and how he is not a particularly good one, so he is “hodling” his coins. Many of those traders, however, did make a lot of money – like GameKyuubi points out – thanks to their ability to time their Bitcoin purchases and sales correctly. Some of them made so much money, that they are now whales.

Yes, whales, as in huge fish in a small pond called crypto, eating up all the smaller fish that panic and sell when they shouldn’t. Whales gobble up coins and accumulate wealth at the expense of weak hands the theory goes. But there are other kinds of whales in the space. Those who have thousands of coins because they were early adopters who mined or set up Bitcoin-based businesses that helped them accumulate crypto wealth early on, are also whales.

So, whales are basically people who have so many coins that they are actually a small percentage of Bitcoin or cryptocurrency holders in general, and when they move their wealth around, prices respond. There are those who follow the money in the market – since Bitcoin’s ledger is completely public – and see when funds from addresses that have thousands of Bitcoins in them are transferred, to make their decisions. Whales who know this, might break up their fortunes into smaller pieces and store them on multiple addresses so they can operate without attracting so much attention.

Following whale money if you can, might give you an indication about when Bitcoin or other cryptocurrencies are about to moon. Turning a noun into a verb and then making it a widely used term to describe a situation, is quite remarkable. Google managed to do it, and with a single meme, Bitcoin enthusiasts turned the noun “moon” into a verb that is now widely used to describe when the price of a coin is spiking.

The first time Bitcoin started “mooning” seems to be when it broke 4 figures for the first time in 2013. A meme came out with an astronaut planting a Bitcoin flag on the moon. The context of the meme was a complete lack of certainty over what Bitcoin’s peak price would be. Hence the “Bitcoin to the moon” meme, which gave birth to the verb “to moon.” The next time you see the word moon in a forum, you will know that it is being used as a verb in reference to prices rising.

Not every cryptocurrency that moons should be an automatic buy. Actually, buyers should be extremely careful with what they buy in this space regardless of price fluctuation. Many cryptocurrencies that have mooned before and seemed like a good asset to buy, ended up crashing, leaving those who bought them holding bags.

Those who are bag-holders in the space were looking to turn a profit on any given coin but couldn’t sell on time. The coins they wanted to sell become bags that they must carry around. Often times, these bags of coins dip so low that their liquidity in the market completely disappears and holders must take the loss.

Thanks to movements in the market, when Bitcoin appreciates and smaller coins dip too much, then those bags end up being worth only a few sats. Satoshis are the smallest unit Bitcoins can be broken down into; sat – plural sats – is a shorter version of the word “Satoshi.” Since sats are such a small amount of money – at least at the time – and people are likely to hold at least a few, the term is generally written in plural.

Those are probably the 5 main terms that you are likely to see frequently in Bitcoin forums. Other terms that are widely used but are also easier to understand from the context and don’t require in-depth explanations are:

Do you Have Other Suggestions?

Those are the basic terms everyone should know to understand what is going on in Bitcoin forums and on Twitter feeds. There are many more Bitcoin or cryptocurrency specific terms, and more of them are bound to arise in the future, following a viral meme or a drunken rant on Bitcointalk. If you would like us to add any other terms to this list, please let us know. In the meantime, enjoy the depth of Bitcoin/cryptocurrency culture and the language that has developed in the space!