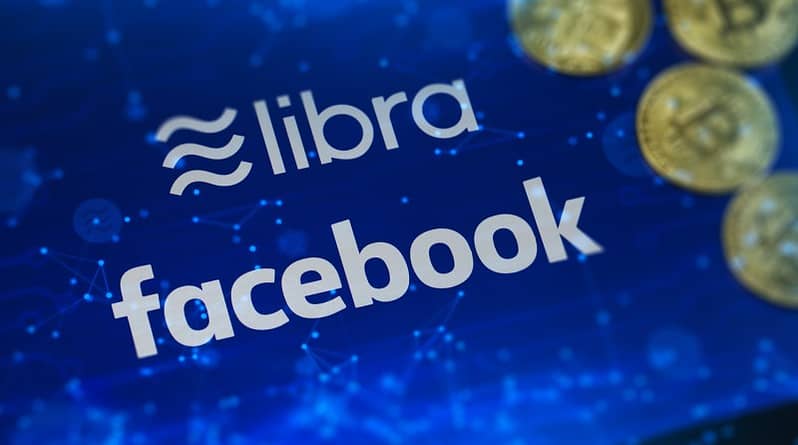 The president of Deutsche Bundesbank und ECB, Jens Weidmann, has called for a cheaper and faster alternative to Facebook’s Libra. Libra, which has yet to be released, and is Facebook’s answer to the cryptocurrency question, but issues around regulation have set the coin on a precarious ledge, even before it’s launch.

However, Ripple could very well be a viable option. The ECB demands a cheaper alternative to Libra, with XRP in discussion because of its products.

According to eToro, “Ripple is the company behind XRP. RippleNet and the XRP Ledger were created by RippleLabs, which uses open-source technology to beat Bitcoin in speed, and banks and other financial institutions in fees. Having launched in 2012, Ripple soon exploded onto the crypto scene.”

XRP is the coin native to the Ripple blockchain, 60% of which is held in escrow. There are 100 billion XRP in existence, and up to 1 billion XRP is released every month.

XRP can be traded at the lowest possible transaction costs because all XRP is premined – making it ideal for banks.

If Facebook’s Libra project is delayed further, the EU may very well need an alternative to the coin – at least according to Bundesbank President Jens Weidmann.

In an interview published on 2 January 2020, Weidmann stressed the need for caution surrounding the premature launch of a digital euro, and commented on the Libra stablecoin.

Weidmann argued that projects like Libra shouldn’t have been created at all – arguing that banks should improve the technology that they use for transactions instead. However, in his opinion, the state shouldn’t get too involved in the development of these new technologies.

“I don’t believe in always calling for the state right away. In a market economy, it is first up to companies to develop a corresponding offer for customer requests,” he said.

According to Weidmann, he’s reluctant to commit to a solution like the digital euro, without first examining what role it will play in the European economy.

However, he differs from Christine Lagarde, the President of the European Central Bank, on this point.

Lagrade launched a working group on the digital Euro in December 2019. While both Lagarde and Weidmann stressed the need for financial institutions to be proactive about changing their methods, they differed on how the banks should do that.

Still, they both agree that the banks need to act fast. The race for a digital currency is on.

Where Ripple comes in

A possible alternative for governments, would be Ripple. Ripple has over 300 partners around the world, and has already shown its capacity to adapt to various applications. Current Ripple partners include Santander Bank and Shinhan Bank, one of the largest financial institutions in South Korea.

Ripple makes for fast, cheap, and secure payment solutions, allowing large sums of money to cross borders in seconds – everything that Weidmann highlighted.

But Libra isn’t dead yet. According to recent reports, 51,000 transactions have been completed on the test network and Libra has already published its 2020 roadmap.

According to Ryan Selkis, the project can still be approved if the original design is changed. On Libra’s potential, Weidmann said, “Facebook has more than two billion potential users. This would give Libra the potential to become a dominant player right from the start.”

We've said from the beginning that Libra shouldn’t and wouldn’t launch without the appropriate regulatory oversight and addressing legitimate concerns. Every time someone agrees with us, it doesn’t constitute a “blow” or “setback.” Innovation and regulation can live in harmony.

So, while ECB demands a cheaper alternative to Libra, with XRP in discussion, it’s possible that Libra is making a quiet comeback.

With that being said, XRP is still a fantastic option for banks. If you’re looking to trade XRP, you’ll find it on most exchanges and social trading platforms like eToro.

ECB demands a cheaper alternative to Libra, with XRP in discussion, but nobody seems all that certain about either. With the possibility of a digital euro around the corner, will the EU hold out? Or will it adopt Facebook’s Libra or Ripple’s XRP?

What’s next remains uncertain – but the EU is starting to fall behind. With differing opinions on all sides, which way will the EU turn?