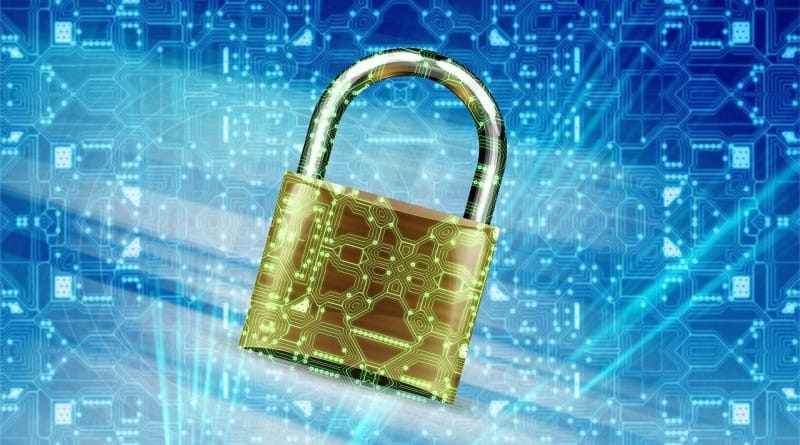 A recent article written by journalist Tim Copeland and published by Decrypt, brought Craig Steven Wright’s claim that he is Satoshi back to the fore.

The title of the article, as well as some of the content in it, might be misleading.

We are not legal scholars, and we wouldn’t call ourselves journalists either, so we will go through Craig Wright’s claim and the information in the article using only logic to expose the real issue.

The first fact that must be established is that Craig Wright claims to be Satoshi Nakamoto.

He has not provided sufficient evidence to back this claim, yet. The only kind of proof that we deem to be sufficient, is a signed message from one of the addresses that Satoshi is known to have used.

An absence of evidence does not prove that Wright is definitely not Satoshi either. This ambiguity is precisely at the core of the conundrum. CSW knows how to leverage it for his own purposes – successfully establishing BSV and gaining the kind of notoriety we don’t wish to nourish.

Important note: if Wright managed to come up with the private keys in question, it would be possible to say this doesn’t prove he is Satoshi. Wright could be accused of stealing these private keys, but the burden of proof would now be on the accusers and not on Wright. This is beyond the scope of this article in any case.

Does Craig Wright Own the Private Keys to $8 Billion USD in Bitcoin?

Based on those facts, it is impossible to know whether Craig Wright has the keys to more than $8 Billion USD worth of Bitcoin or not. Copeland’s article was somewhat deceiving in this regard – intentionally or unintentionally so, we don’t judge.

Here are the conflicting claims the article in question makes, starting with the headline:

Breaking: Craig Wright's lawyer confirms he does not have the private keys for Satoshi Nakamoto's fortune.https://t.co/fSE3H6WPDA #craigwright #bitcoinsv #satoshi https://t.co/oQ4NUH5c95

What does this Really Mean?

The statements above are consistent with each other and they are partially true. They are also partially consistent with what we know about Craig Wright’s claim so far, but here is where it all starts getting murky.

The burden of proof in a legal case which is related to Wright’s claim about being Satoshi, has nothing to do with the kind of proof that Bitcoin connoisseurs demand to assess whether or not Wright is Satoshi.

There are glaring gaps in the logic of those three statements then:

Credit Where Credit is Due?

Copeland proceeds to bury this point within the article. A third of the way through the piece he writes that

“Wright still expects that he will receive the keys at a later date. Rivero [Wright’s lawyer] said the keys may come either whole or split into parts but declined to discuss further the particulars around who has the keys and when they might arrive.”

Here is how Copeland should have written his first 3 statements – which for us include the title of the article – to avoid misleading the readers from the beginning:

This doesn’t mean that Wright will necessarily be able to get those private keys.

Nevertheless, if he does expect to get them at some point, the most logically objective way of communicating that information, is to affirm the ambiguity that Wright himself has managed to introduce when he claimed that he is Satoshi.

At this point we must clarify our opinion on the whole issue, and we will do so in point form to avoid confusion:

These points are crucial. They expose Wright’s strategy of ambiguity and the weaknesses in it. This is what people in the space, including BSV supporters who believe in Wright should focus on. Framing the conversation around these points takes the power away from Wright’s narrative.

As far as Wright’s case in court goes, he dodged a bullet according to Decrypt’s article.

The burden of proof is no longer on him; he does not have to provide evidence that shows he owns Satoshi’s coins – which some might say wouldn’t even prove he is Satoshi because he could have stolen them.

The burden of proof shifted to Kleinman’s estate, which now has to provide proof that there was a partnership between Wright and Kleinman.

As weird as that might sound, because the underlying assumption now is that both Wright and Kleinman are Satoshi, the court provided enough cover for Satoshi himself.

The judge is not compelling Wright or Kleinman’s estate or both of them to prove they are Satoshi. Therefore, Satoshi also dodged a bullet. We can all still claim to be Satoshi.

Hell, let’s celebrate ambiguity, we are all Satoshi! Let’s all keep the world in suspense with a known unknown: Satoshi’s true identity.