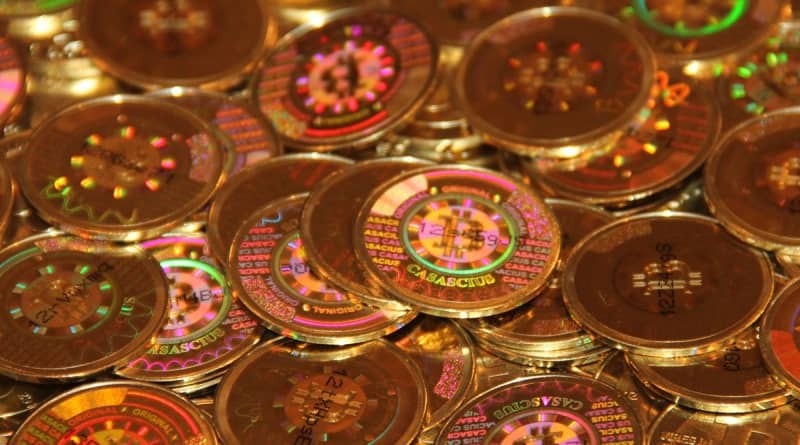 Mike Caldwell of Casascius was the first to create a physical Bitcoin wallet using a coin. Today these coins are highly sought after and incredibly valuable.

Collectibles, wherever they come from, have one trait in common. They are all rare, which is a result of a limited supply after production ceases. Casascius Physical Bitcoins became probably the most highly valued Bitcoin collectible out there. Its creator, Mike Caldwell – who goes by the nickname Casascius – started minting them to be used as a medium of exchange of sorts, backed by a Bitcoin value. Due to legal issues, Caldwell stopped producing them and now, instead of being used as a physical medium of exchange backed by Bitcoin, they became collectibles.

Before US authorities shut Casascius down, accusing Caldwell of being a money transmitting business without a license, these physical Bitcoins were not only esthetically appealing, but were also very secure. The way these Casascius coins work is simple:

Additionally, Casascius Bitcoins are made out of precious and semi-precious metals. They are classified by editions, with each edition having its own particular characteristics that serve as markers of authenticity. All coins have a public Bitcoin address on them for owners to independently verify the amount of Bitcoin embedded in them, on the blockchain.

Others have since started making physical Bitcoins with Bitcoin embedded in them using similar features. There are even collectible poker chips and other variants of a physical coin that is backed by an amount of Bitcoin. None have had the same kind of success or following that Casascius has had so far, although any collectible with Bitcoin embedded in it is bound to become more valuable as time goes by.

Since Bitcoin supply is limited, even if Casascius would have kept on minting new coins, at some point he would have started minting coins with lower denominations embedded. This is part of what makes Casascius coins so valuable. Given that Caldwell started minting these in 2011 when Bitcoin prices were low, there are now silver or even gold Casascius coins out there with up to 100 BTC embedded in them. Those coins were worth at least $2 million USD at peak Bitcoin price, just based on the amount of Bitcoin embedded in their paper wallets.

Pioneering Comes at a Cost

Casascius bore the cost of being a pioneer in this very important field of functional Bitcoin collectibles. The fact that US authorities shut Mike Caldwell’s operation down, showed subsequent manufacturers of collectibles that they should sell their products with a functional paper wallet embedded but without any Bitcoin loaded in it. This might not work for coins the way Casascius had conceptualized them, because these coins have a Bitcoin-backed amount minted on the physical coin or on the hologram that is part of the honeycomb seal. It is impossible to ship them without the amount of Bitcoin that backs them.

Casascius also made some minor mistakes in smaller denomination and earlier coins. Caldwell’s brass coins from 2011 for example have a typo. Caldwell minted them with the word “Casacius” instead of “Casascius” on them.

The benefit of being a pioneer though, is to have your collectible forever engraved in the minds of Bitcoin enthusiasts all over. Casascius coins are coveted because they were among the first, but also because Caldwell came up with creative designs and quotes to mint on his coins. One of the most legendary quotes by Casascius is encoded in zeros and ones on the back of the 25 BTC gold Bitcoin from October 2011. The encoded message reads:

“You asked for change, we gave you coins.”

All these attributes inspired other physical products and merchandise for Bitcoin that can be used themselves as a medium of exchange and not only as a collectible. It also brought Bitcoin to the tangible world, making an abstract concept more relatable. There is no doubt that these limited edition Casascius physical Bitcoins will one day be recognized as a key component of the culture around Bitcoin as well as contributors to greater mainstream adoption. Having one of these coins is like having an important piece of history. For some of us, that far exceeds their nominal value.