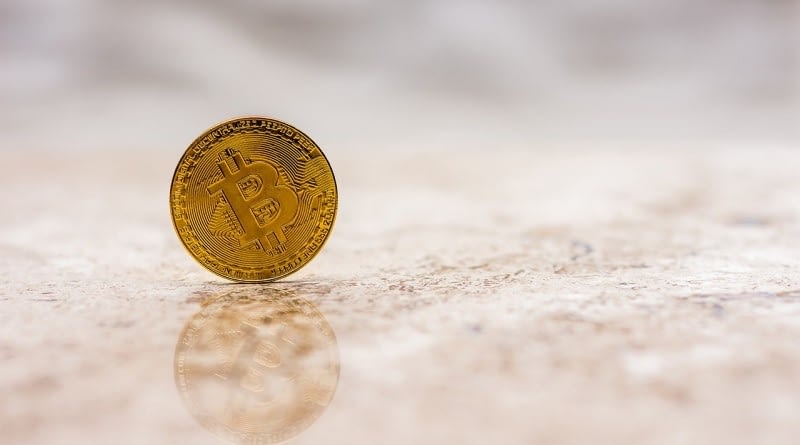 It is difficult to plan for a world in which the first whole unit of a currency, can be worth so much it could cover groceries for a family of 4 for a year.

Satoshi understood that Bitcoin would get there, sooner rather than later. After all it is a deflationary currency with so many advantages over inflationary fiat, that decimals are needed; lots of them!

But people are not necessarily comfortable with decimals, so what can you do? Give them a whole unit name.

Milibits, or the Bitcoin Unit Known as mBTC

Money wise, at this point in time, the kind of unit that probably makes more sense to use is the Millibit (mbTC) – short for MiliBitcoin. That is one thousandth of a Bitcoin, or the third number after the decimal point.

In theory, of all the units and denominations, once Bitcoin was firmly within the 4-digit territory, mBTC should have been the most used of them all, but it never caught on.

Just think about it, if Bitcoin is worth $1,000 USD, then 1 mBTC is worth $1 USD. It is elegant, it works, and it saves people the hassle of thinking in terms of decimal points.

Why didn’t it work out then?

Maybe over-zealous Bitcoin Maximalists or the Lightning Network just catapulted us straight into a world in which the smallest Bitcoin denomination is becoming a force to be reckoned with.

Sats are Taking Over!

Few people are talking about mBTC or even the uBTC – one millionth of a Bitcoin. Satoshis – or Sats – are just more popular.

The Lightning Network has definitely something to do with that, along with Bitcoin’s success in staying above the 4-digit mark even through the latest bear market.

Micro transactions will also have an increasingly important place in the economy. Micro resources are often the most mismanaged and misplaced of all.

Think about all the times you misplaced, lost or simply disregarded the small change you got back when you bought a cup of coffee with cash.

This is the place for well managed Sats, thanks to our ability to make inexpensive micro transactions and Bitcoin’s power in the market.

Sats are so amazing that you can even save them up easily – and you know their price is probably going to go up.

Even if you are skeptical about Bitcoin, you can accumulate quite a bit of digital gold by stacking Sats without risking a whole lot. Think of it as your piggy bank without the hassle of actually keeping the little round pieces of metal in mind.

In fact the companies leading the way on ways to stack Sats and earn Bitcoin are the primary reason that Satoshis have become so popular as a unit of measurement for Bitcoin.

There are various services that allow you to stack Sats, including cashback apps like Lolli Bitcoin rewards – through your online purchases – and the Fold App which also offers cashback on online purchases.

Companies like Casa are offering rewards in Satoshis for bug reports on your node and personal mining options like HoneyMiner let you mine Bitcoin for free by using the power of your computer. An assortment of exchanges also pay all kinds of small commissions to users in Satoshis.

Some require previous involvement in Bitcoin, but others don’t. They are perfect if you are still skeptical but don’t want to miss the Bitcoin train just in case price goes up so much that only the Sats will be relevant.

Throw those Units and Denominations Out the Window!

When there’s money in Sats, who cares about all the other Bitcoin units and denominations?

It seems that Satoshis will not only be the most relevant Bitcoin unit, but thanks to the way the space is advancing, it might be a more widely used unit than most dare to imagine. So, there will be no need for those decimal places in any case.

Bitcoin, it seems, came complete with a scheme to get more market penetration for its smallest unit instead of phasing it out or completely eliminating it like fiat money. Getting into it is a no brainer.