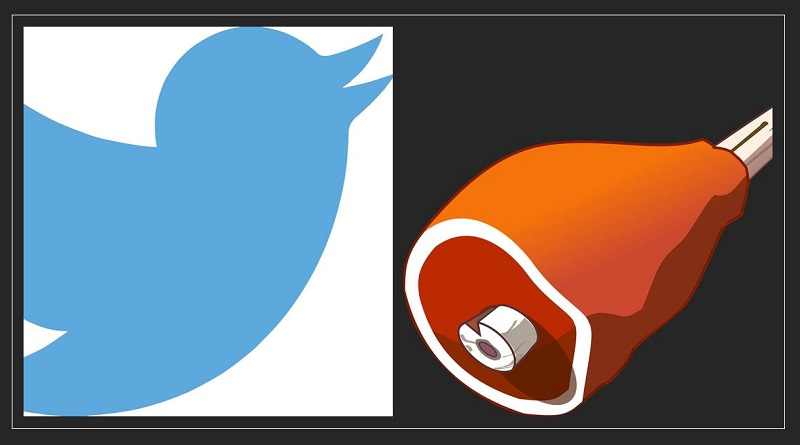 Debating ideas is a lost art. We see it in politics, especially with a highly charged US election coming up. The Bitcoin sphere is not immune to this toxicity. We thought we were done with ugly Bitcoin Twitter feuds after the UASF. But this week we saw that BTC proponents are also capable of being unnecessarily harsh on those they disagree with.

Bitcoin Twitter feuds were of course, very prominent around the months leading up to the UASF – User Activated Soft Fork. The fork fractured the Bitcoin community and it resulted in the creation of several BTC forks that have not succeeded in unseating the mother of all cryptocurrencies.

We never thought we would see a back and forth like the one we saw this week once UASF Bitcoin Twitter feuds died down. This week, however, we saw 2 prominent Twitter accounts going at each other, personally. Here is a summary of what happened:

This is exactly where it all went wrong. The discussion between PlanB and @coryklippsten descended into an ad hominem sludge fest with a sprinkle of doxxing.

Unlike UASF Bitcoin Twitter Feuds, This One Deescalated Quickly

Fortunately, this feud deescalated pretty quickly. We must also point out that unlike UASF Bitcoin Twitter feuds, this one ended with @coryklippsten admitting that he shouldn’t have disclosed personal information about PlanB.

PlanB Stuck to his Core Argument!

For his part, PlanB also stuck to his core argument. He denounced the attempted doxxing but didn’t change his mind about his work. PlanB sustains that models are wrong but useful.

It would be wonderful to see more people jump in and debate the ideas. Unfortunately, this exchange died down after it got personal. That is exactly the reason why we should strive to keep ad hominems out of Bitcoin Twitter feuds.

If we want to show the world why BTC is better money, or a better store of value, we must get back to the art of being hard on the problem and soft on the people. Let’s debate the merit of the ideas instead of bringing the toxicity of the polarized societies we seek to enhance, into the Bitcoin sphere with us.

It is time for us to ₿e the change we want to see in this world in every regard.

Follow PlanB and Cory Swan₿ Bitcoin Wingman Honeybee to see if their discussion goes any further.