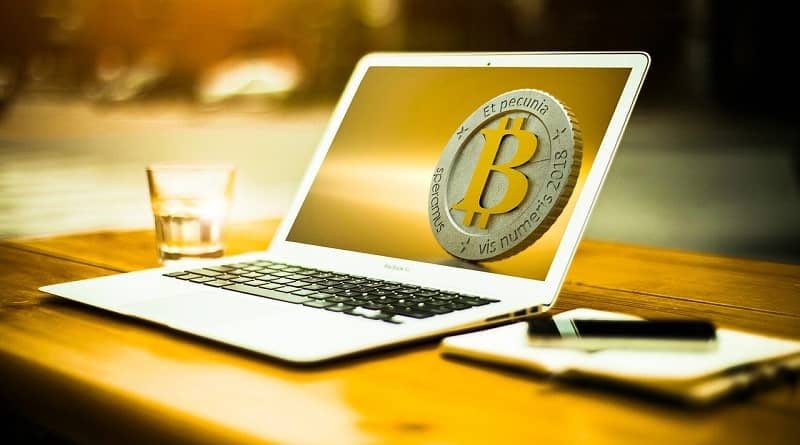 It seems that the paradigm among some of the world’s most powerful investors is changing. JP Morgan recently declared that the rise of Bitcoin comes at the expense of gold.

If you disagree with JP Morgan, try Vaultoro >>

But just how correlated are the prices of these two assets, and how is the US Dollar really fairing in a world that should be looking for a hedge?

The Story of the US Dollar

Both Bitcoin and gold reached nominal all-time price highs on a per unit basis in 2020. Now gold seems to be declining slightly as Bitcoin struggles to sustain its gains.

In the meantime, the US Dollar is weakening against other currencies:

Gold doesn’t Shine as Bright as you Think

Despite the current USD weakness and that of other fiat alternatives, gold doesn’t seem to shine as bright as you think:

Gold reacted negatively to an increase in the supply of USD since August. Furthermore, an inflation adjusted all-time high considering inflation of 2% per year since 2011, would require gold prices to jump above the $2,300 USD per ounce mark.

Anyone who held BTC instead of gold from 2011 up until today, would not only be orders of magnitude richer. They would have also managed to beat inflation handily, unlike gold holders.

Nevertheless, Bitcoin prices are not looking too good now considering the sheer amount of US Dollars that flooded the market earlier this year:

Are These Assets Correlated at All?

Nevertheless, that correlation is weak to non-existent if you look at the price of both assets in the last few years.

The real question here is how the prices of both assets correlate to the US Dollar:

All these questions are relevant to your own strategy going forward. Just keep the following in mind:

Hi, my Name is Generic Investor, and I am a Fiat Addict!

The endgame of most investors out there, is to have more fiat. That is despite the fact that the Fed and other central banks are adding record amounts of it to the money supply.

That leads us to believe that there is not correlation between the market for US Dollars, gold, and Bitcoin. The world is still addicted to fiat despite its flaws. Demand for traditional money is stronger than fears of escalating inflation mainly because we are in the midst of a war of narratives.

Which one is the better kind of money and the asset that will prevail? You know our answer, but that doesn’t mean enough people share our opinion, yet!