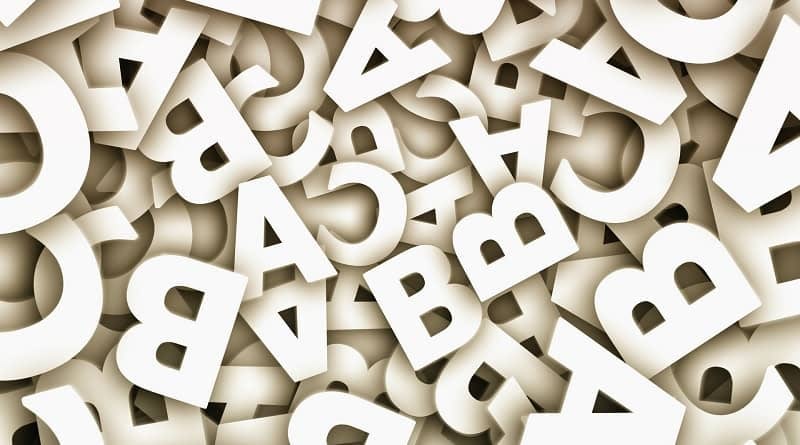 it is easy to mock, dismiss, and treat Bitcoin like a fringe system for geeks. Most of the criticism comes from those that have something to lose from its success. That is probably why the Bank of Canada conducted a survey that allows anyone to assume that Bitcoin enthusiasts are financially illiterate.

Bank of Canada vs Bitcoin Enthusiasts

The Bank of Canada conducted a survey to find out how Canadians view the possibility of a cashless society – they published the results but not the questions. Here are some of the data from the survey:

*Note: the results of the survey seem to conflate Bitcoin and cryptocurrency. From the way the data is presented, the Bank of Canada seems to be using the terms interchangeably

“Financial literacy represents an understanding of the concepts central to economic decision making, such as investing and saving for retirement.” – Bank of Canada, 2019 Cash Alternative Survey Results

Problems with the Results of the Bank of Canada Survey

There are a number of problems with the data in this survey:

Other Possible Biases in the Bank of Canada Survey

This Bank of Canada survey might be biased in many other ways:

Bitcoin Enthusiasts are NOT Financially Illiterate

Nevertheless, it is important to debunk the myth that Bitcoin enthusiasts are financially illiterate. To do so, let us assume that when the Bank of Canada refers to cryptocurrencies, they actually mean Bitcoin:

The Bank of Canada’s conclusions are egregious because:

The world of fiat holders is a kaleidoscope of people with varying degrees of literacy, just like Bitcoin. Those who understand “the concepts central to economic decision making, such as investing and saving for retirement” tend to ask others to trust them to make financial decisions for them.

That entitles these experts to a fee which is how they earn a profit. This activity is regulated and relies on the Bank of Canada – among other tools – for its success.

The Case for Financial Literacy Within the Bitcoin Community

Bitcoin is an alternative to fiat. Members of the community and Bitcoin enthusiasts like us, bend over backwards to explain this to everyone. We do so for free.

Our interests do not cloud our judgement because we are not looking to prey on those who are financially illiterate – unlike the banks that take dirt cheap loans from the Bank of Canada and use them to swindle people out of their hard-earned money.

We are open and honest about the shortcomings of Bitcoin. Keeping expectations in check is an integral part of our advocacy.

As such, you will find many voices within the Bitcoin community that actively warn people against treating BTC as an asset they will profit on. It is not an investment. No one needs to be financially literate to hold or use BTC.

Do you Agree with the Bank of Canada?

Given all the information available on Bitcoin, it is hard to believe the conclusions that the Bank of Canada drew from its survey. Does Bitcoin ownership really correlate negatively with financial literacy?

It is impossible to determine how the “financial literacy” of Bitcoin enthusiasts – or a lack thereof – correlates with their ability to make a financial decision from the data in the survey.

This might prove that the Bank of Canada decision makers, employees, or contractors responsible for this report, might not be literate enough to conduct an unbiased survey.

So, take a page out of the Bank of Canada playbook and ask a loaded question: Are Bank of Canada decision makers so terrified that an algorithm can replace them, that they are willing to attack the intellectual integrity of Bitcoin enthusiasts with broad biased strokes?