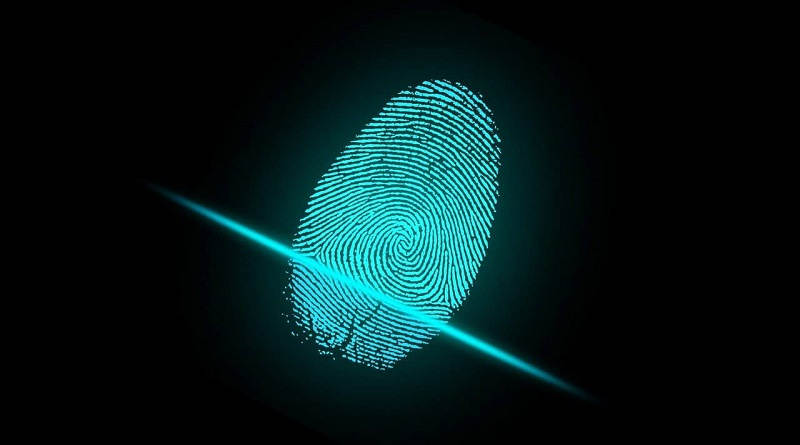 Mainstream loves to give Bitcoin a bad name. Bitcoin and other cryptocurrencies are widely believed to enable crime such as money laundering, drug trafficking and ransomware attacks. As much as it seems like the perfect currency for outlaws, Bitcoin crime is just a myth. Here is why.

To understand how the so called “Bitcoin crime” works, it is important to make a few distinctions:

There are criminals who use Bitcoin to commit crimes nonetheless. The next logical step then, is to separate Bitcoin crime into categories. There are two such categories, broadly speaking:

Understanding how Criminals can Use Bitcoin

Bitcoin and other cryptocurrencies are only better than fiat for one type of crime: ransomware attacks. Attackers who use ransomware are usually sophisticated, but they look for vulnerable databases. In this regard, those in charge can do a better job at protecting data bases.

Bitcoin itself teaches us about how centralized data on servers is vulnerable. Anyone who has studied Bitcoin understands that it is possible to overcome these vulnerabilities through decentralization and stronger encryption for example.

Apart from ransomware attacks, people might use Bitcoin to evade taxes. Nevertheless, there is no other type of crime for which Bitcoin would be a better tool than old fashioned cash. Not even selling illegal goods online.

The reason for this is that criminals, as much as the average person out there, still prefer fiat. Bitcoin is not as easy to use or launder as fiat is. To launder BTC or other cryptocurrencies from criminal activity, perpetrators must use mixing services, several exchanges and/or several Bitcoin ATMs.

They could also use other services to buy goods with crypto and then sell them for fiat. In any case, their last move is probably into fiat since it is more widely accepted than any cryptocurrency.

Therefore, criminals involved in brick and mortar crimes like money laundering, human trafficking, drug trafficking, racketeering, and bribing, will prefer fiat. They are highly likely to continue to use fiat – especially cash – to perpetrate their crimes.

Even now, as Bitcoin has been around for more than a decade, data shows that this is the case. Let us refer to a Chainanalysis report and a UN report to back this claim:

Bitcoin Crime is Little More than a Myth!

Looking at these figures it is easy to understand the following:

Bitcoin Holders are not Criminals!

The data does not only help us to debunk the myth of Bitcoin crime. It also helps us to dispel prejudice against Bitcoin holders and the concept that lose government control results in more criminal activity.

These lessons are clear:

Crime? Not with my Coins!

If you are following the money, then you might be able to avoid buying or using BTC that was once part of a criminal enterprise. With fiat that is impossible. No one can follow tainted cash and it eventually ends up propping up legitimate businesses.

Cash even ends up in the pockets of corrupt politicians and government officials who are in charge of fighting crime. So, the next time you see stories about Bitcoin crime in mainstream media, keep the scope of said criminal activity in mind and think about all the corruption that these outlets are not calling out.