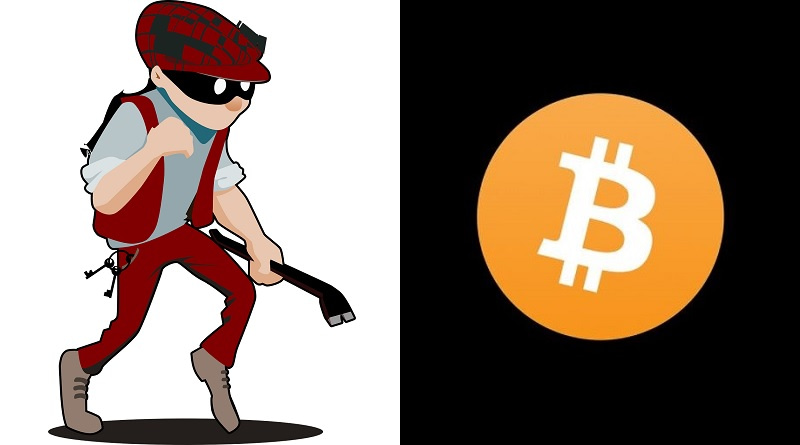 A deli in Kelowna, British Columbia, was the unfortunate target of a Bitcoin ATM heist gone wrong. L&D Meats and Deli bore the brunt of the attempted theft despite having nothing to do with BTC or the machine.

Here is how this unfortunate event unfolded about a week ago. This was right before Canadian Thanksgiving.

Here is what happened:

It is important to get a more in-depth understanding of what happened here.

Firstly, it seems that L&D got hit at a critical point in time:

Clearly this was a devastating blow for L&D Meats and Deli, as it must have been for Mike’s Produce. But it is crucial to understand the Bitcoin angle here as well.

Bitcoin is not to Blame

Obviously, BTC is not to blame here. Bitcoin ATMs are an attractive target, but so is any other kind of ATM. Here is what you should keep in mind:

Nevertheless, this might make businesses more apprehensive about the choice of ATMs they host. If Bitcoin ATM heists become more popular, it could also lead insurance companies to hike premiums on businesses that host them.

Enough Hardware to Protect your Bitcoin ATM from a Heist

Therefore, businesses that want to prevent the next Bitcoin ATM heist on their premises, should take any reasonable step to secure their shops.

Here are some steps stores can take to protect themselves from this kind of theft:

In the meantime, we hope that both L&D Meats and Deli and Mike’s Produce can recover from this blow.