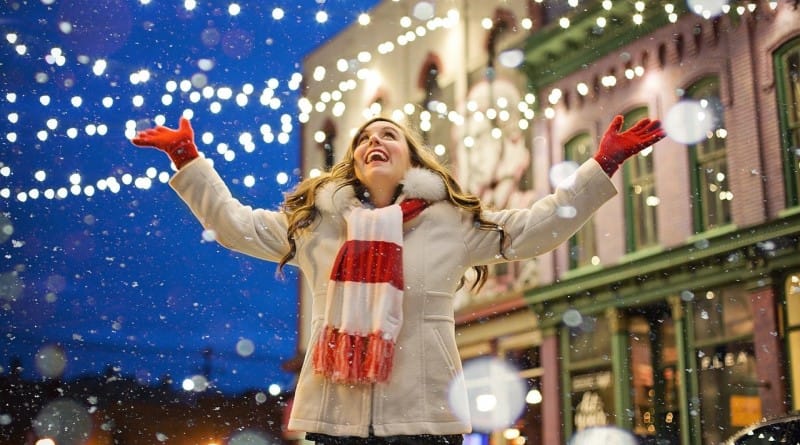 Tis the season to buy an altcoin – #AltSeason – or so it seems. Cryptocurrency markets are bubbling again.

This tends to happen when Bitcoin prices move upwards. Being a more mature asset, buying a single Bitcoin is expensive, so people pour their money into altcoins.

There are broad indicators to show that this is happening and understanding the thought process behind this strategy is also pretty interesting – albeit fraught with some logical lapses.

There is no problem with people believing in altcoins. There are some use cases for alts. The issue is that there is quite a bit of money moving into alts when Bitcoin prices advance, even though the assets might be fundamentally different.

This is the case of leading alts that have seen their prices bubble up during the most recent 10-day stretch like:

Comparing that with a price increase of 9% on Bitcoin over the last week, anyone who is new to the space could easily assume that these alts have something that Bitcoin doesn’t.

The issue is that they don’t.

Bitcoin is the pioneer in the space, the most widely accepted cryptocurrency in the world and the one that holds more than 65% of total cryptocurrency market cap.

We are in a full-blown #ALTSEASON pic.twitter.com/9hnxZ7RrIm

Try to use BCH, BSV or EOS to purchase an Amazon gift card and you will find yourself in trouble. Their use case is not proven. Most altcoins suffer from the same problem, and they also work in a different manner.

But when a whole Bitcoin is nearing the $9,000 USD mark, suddenly owning a whole unit appears too difficult.

It looks like it is better to hold several whole units of some other cryptocurrency just because owning whole units is more appealing.

This is one of Bitcoin’s shortcomings. It can be divided into pieces that are as small as one hundredth of a million of a whole coin. People don’t like dealing with decimal points.

This doesn’t mean that the alts they are buying have fundamentally different units or denominations. Nevertheless, since a single unit is still way below $500 USD, no one has to worry about those decimal points.

So, not only do you get to hold about 27 BSV for every 1 BTC you can buy, you can also buy a few BSV instead of buying fractions of Bitcoin.

This is where those who have been investing in the space get really savvy. They see this opportunity to buy alts and then dump them when the market gets too frothy.

Old crypto money uses alt season to accumulate more Bitcoin in the long-term and HODL. Therefore, it will not be surprising if we see altcoin prices crash in spectacular fashion once there is a little more bearish sentiment.

By then, those who know the markets well and have seen these patterns of behavior time and again, will have dumped their alts for Bitcoin already, and will be enjoying the true advantage of alt season.

The future doesn’t necessarily have to resemble the past of course.

Nevertheless, if you are new to the space or if you haven’t ventured into trading, you should take a look at this phenomenon. Alt season seems to be here now, so be aware of what you buy, how long you hold it for and how you can take advantage.

Keep in mind that in the market there must be enough losers to award profits to the winners. It is a zero-sum game, so if you are not dumping your alts in time, someone else is dumping their alts on the market, or even worse, on you!