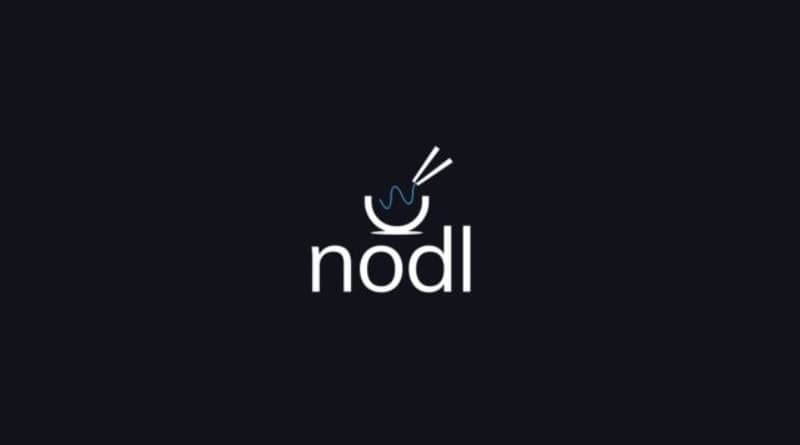 It is no secret that running a Bitcoin node – as well as mining – used to be endeavors that required at least some technical know-how. Thanks to the development of the industry, this is no longer true. Now you can have your own personal Bitcoin assistant.

On the nodes side, companies like Nodl have emerged, providing fully supported, comprehensive services that give you more freedom to operate within the Bitcoin space.

Nodl products and services make it easier for anyone to run a full Bitcoin node or even a Lightning Network node and enjoy true financial sovereignty.

The Philosophy of Nodl Founders

Nodl has 2 founders and team members. They seem to adhere to the core principles of Bitcoin:

As a result, Nodl delivers clean hardware without pre-loading the blockchain or part of it on their nodes. Nodl Bitcoin node hardware allows owners the maximum flexibility possible to determine what they want to do with it.

The solutions that this company offers for their customers just makes it easier to install Bitcoin or Lightning nodes and operate them in a manner in which their privacy is respected.

These core features are part of a wide range of different products that this company offers. That product range covers a wide spectrum of needs in the Bitcoin node and Lightning node markets.

Nodl offers 3 different types of hardware to run nodes on, and 1 cloud node solution. Here is the information you need to help you decide which kind of Nodl node solution suits you best.

This is the most basic Bitcoin node hardware that you can buy from this company. It is more expensive than trying to run your own node on a Raspberry Pi, but that additional cost comes with great advantages:

Samurai and Nodl partnered up to design this special edition node. It includes many functions that enhance functionality. Here is a full review of the Nodl Dojo. Its basic features match those of the model One. Here is a summary of the additional features:

This special edition Nodl Dojo also comes with premium support from both the Samurai and Nodl teams. All these additional features do come at a cost. The Dojo is about 70% more expensive than the Nodl One, coming in at $849 USD.

This is Nodl’s customizable node solution. According to Nodl’s official website it is what you dreamt of because the team will build it for you according to your desired specs. The price therefore depends on the features you add to it.

If you are thinking about the Nodl Rack, you should consider the time it will take to build it. While there might be an inventory for other nodes or at least a pre-order mechanism that gives you an estimate on when you will get your hardware, the Rack’s timeline depends on a number of factors that you should discuss directly with the Nodl team.

Just remember that because it is a bespoke solution, you can try and negotiate with the team to get additional perks on your order.

If you are not looking for hardware to run a node by yourself, you can always recur to the Nodl Cloud solution. This solution is well suited for businesses and digital nomads who do not want to carry their hardware around.

Nodl Cloud allows you to enjoy many of the advantages of running a node without having the actual hardware with you, like many other cloud solutions.

With this cloud node you will be able to:

Apart from the brilliant selection of Bitcoin and Lightning node solutions that Nodl offers, this company also sells apparel and stickers. This is something that many companies in the space do. but

In Nodl’s case, the logo and the clever branding – nodes and noodles (easy to make food for when you are busy setting a business up) make Nodl – lend themselves to the creation of cool wearables.

It is clear that the Nodl team really invested a lot of thought into everything they do. The result is high-quality Nodl Bitcoin nodes and products that are accessible and contribute to personal freedom as well as the strength of the Bitcoin and Lightning networks.

These nodes along with the services that the company offers are one of the best options available for anyone who wants to run their own node but does not necessarily have a high degree of technical skills. For those who do have the skills, Nodl offers a lot of added value thanks to its services and ready to go hardware.