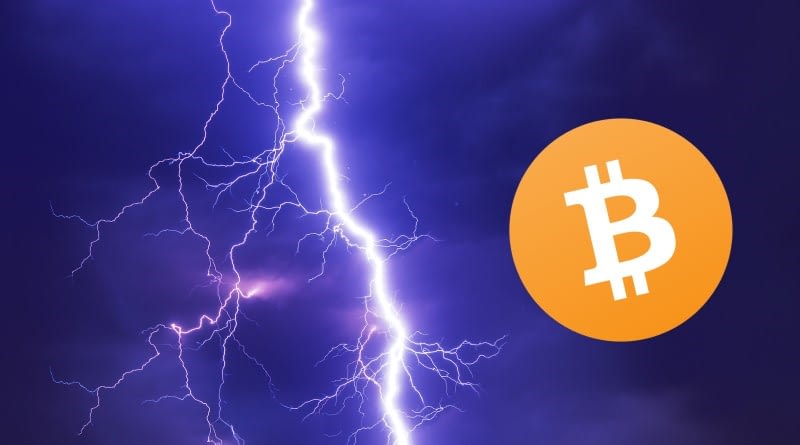 As Lighting Network – LN – activity picks up, many must be asking themselves what exactly it is. The Lightning Network is one of the most wonderful developments in the cryptocurrency space since SegWit. It allows users to make fast and fee-less micro payments. LN is basically the Maximalist dream come true by other means. Here is what you need to know about LN without getting too technical.

The Lightning Network is basically a web of people who agree to open a payment channels between them, both bilaterally and multilaterally by extension. These channels exist on top of the blockchain. Therefore, LN is a second layer – or layer 2 – solution. Here are some of the basic features that allow people to make fast micro payments on the Lightning Network without paying fees:

The following example will illustrate how all these features come together and how the Lightning Network works:

Advantages and Disadvantages of the Lightning Network

Using the Lightning Network is advantageous for many reasons. It allows us to pay for coffee with Bitcoin – the Maximalist’s dream. This allows many different businesses to flourish around this layer 2 payment rail. Advantages, however, often come with some drawbacks. Here are the disadvantages of using Lightning Network:

By now you might be thinking that a party within a payment channel could cheat and register the transactions on the blockchain using a version of the balance sheet that is favorable to them but doesn’t necessarily reflect the truth. Lightning Network has an anti-cheat mechanism to prevent this. Without getting into too much detail, since both parties deposited Bitcoin into the multisig wallet in their payment channel, either party can “spend” the amounts. Therefore, the funds are locked for a number of blocks before any party can settle them. If one party tries to cheat, the other party has time to respond, executing a transaction that spends the inputs or deposits of the transaction, in which party A has signed off on a transfer of funds to party B.

This, of course happens automatically. There is no need to activate it, which prevents malicious actors from trying to cheat the system. That anti-cheat mechanism was made possible by SegWit – Segregated Witness – which was a malleability fix, not a salability fix as most people think.