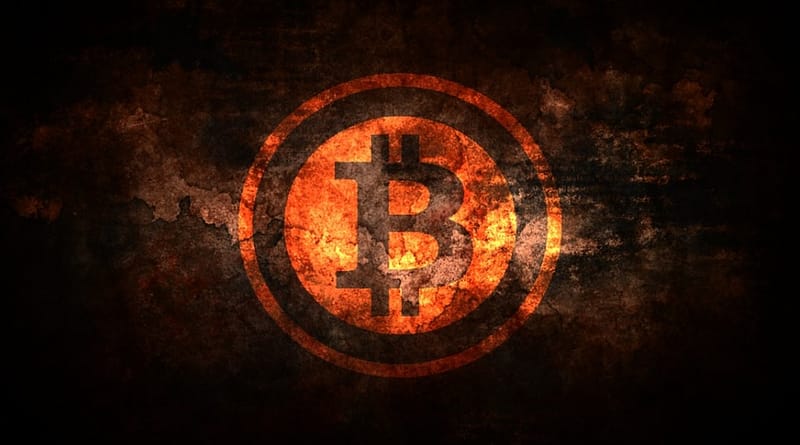 Bitcoin is rooted in decades of research. Advances in the field of cryptography are especially important for Bitcoin to operate as a decentralized and distributed network that can allow us to make P2P transactions. Some of those researchers and enthusiasts behind the development of the kind of cryptography that Bitcoin uses, are called Cypherpunks. But who are they? What do they believe in? How did they influence Bitcoin?

Before we take a look at these questions, it is important to define what a Cypherpunk is. The simplest definition of a Cypherpunk according to Wikipedia is: “…any activist advocating widespread use of strong cryptography and privacy-enhancing technologies as a route to social and political change.” Pioneers and enthusiasts in the field of cryptography who shared these ideals, started their activities in the 1980’s, and established a mailing list in 1992 to communicate through email to further their ideals.

Many Cypherpunks were concerned with privacy, the centralization of data by governments and private companies, and government monitoring. Eric Hughes, one of the founding members of the group also published a manifesto expressing the need for the defense of privacy in the digital age. Cypherpunks were especially interested in the following:

Cypherpunks and the Creation of Bitcoin

From these basic interests and the core philosophy that centers on individual rights to privacy in the digital age, some Cypherpunks started working on digital currencies. The idea was to create a kind of money that would allow individuals to transact with each other without the intervention of government or other corporations.

It is widely believed that Satoshi Nakamoto, the creator of Bitcoin, was somehow connected to the Cypherpunk movement. Nonetheless, he – or she or they – was not the first one to come up with the idea. There are some notable Cypherpunks that attempted to create a digital currency at least a decade before Bitcoin appeared.

The most notorious attempt to create a digital currency before Bitcoin, came from Nick Szabo in 1998. Szabo created Bit Gold, which offers strikingly similar conceptual solutions to many of the problems that Bitcoin solves. Due to the similarities between Bit Gold and Bitcoin, many thought – and others still think – that Szabo was indeed Satoshi Nakamoto.

The work of other Cypherpunks has also been instrumental in the creation of Bitcoin. For example, Adam Back’s Hashcash for the prevention of denial of service attacks, is a critical building block in Bitcoin’s proof of work algorithm. Hal Finney, another notorious Cypherpunk, was the designer of RPOW, a reusable proof of work system.

These notable Cypherpunks were instrumental in the creation of Bitcoin. Although they have repeatedly denied any connection with the creation of the cryptocurrency, their ideas, developments and the concepts they brought to the market, are clearly reflected in what Bitcoin is today. The importance of the work that Cypherpunks in general have done, is a cornerstone of a new age of products and services well beyond the creation of Bitcoin and other cryptocurrencies. Their broader contribution to society should also be recognized, especially in a day and age in which securing data has become of vital importance for everyone.