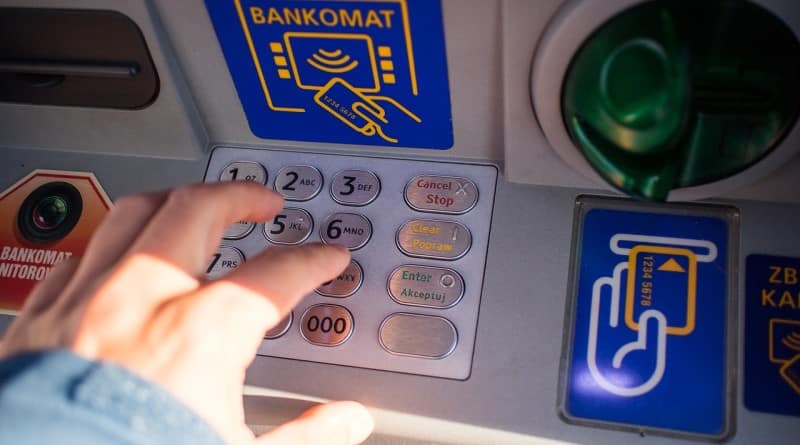 You might have heard people say that they are skeptical about the use of Bitcoin because its convertibility is not like that of other fiat currencies.

Some say it is difficult to convert Bitcoin into the local currency when you need it, pointing to the complexity of going through an exchange. Since Bitcoin is not as widely accepted as many would like, this is a sticking point. Well, there is a solution and it has been deployed for years now. The solution is called the Bitcoin ATM.

A Bitcoin ATM is an ATM machine that is actually a live Bitcoin exchange that allows you to buy or sell BTC in person.

How does a BTC ATM Work?

People can withdraw cash denominated in their local currency through a Bitcoin ATM. There are some costs involved and the transaction is not as fast as those you are used to on traditional ATMs. This is due to the nature of Bitcoin and the way the ATM business in general works. Here is how a Bitcoin ATM works, in general terms:

Now that you know how a Bitcoin ATM operates, you might have noticed that it is not really an ATM. If you want to describe these machines more accurately, you would call them physical Bitcoin exchanges, or cash to BTC exchanges. The price of Bitcoin on them even changes in real time, just like on an online exchange, so the Bitcoin ATM doesn’t even operate like an automated fiat exchange would. Nevertheless, they fulfill the same role that regular ATMs fulfill: They give you on demand cash for the money you have in your account and allow you to deposit cash to your account. The only difference is that the account we are talking about is a Bitcoin wallet, and that requires the machine to behave a little differently.

Fees are another sticking point when talking about Bitcoin ATMs. When you withdraw cash from them or when you buy Bitcoin on them, you will notice that the BTC price given to you can be lower or higher than market price respectively. This is due to the following factors:

Even after you calculate the fee, you might notice that it is not different from the fee you can expect to pay at a traditional fiat ATM for a withdrawal. This makes Bitcoin ATMs a good option for convenience, and since they provide anonymity in many cases – some don’t KYC their users – the fee could be seen as paying for the privilege of remaining anonymous. Both are certainly worth it.

Bitcoin ATMs have also spread far and wide, bringing these benefits to an increasing number of users around the world. They are not as ubiquitous as traditional ATMs and they will never be. But chances are that if you live in a big city in a Western country, or even in Latin America and certain parts of Asia, the nearest Bitcoin ATM will not be too far away from you. So next time people tell you that Bitcoin convertibility on the spot is an issue, point them to the nearest Bitcoin ATM and show them how far and wide the Bitcoin revolution has already spread!