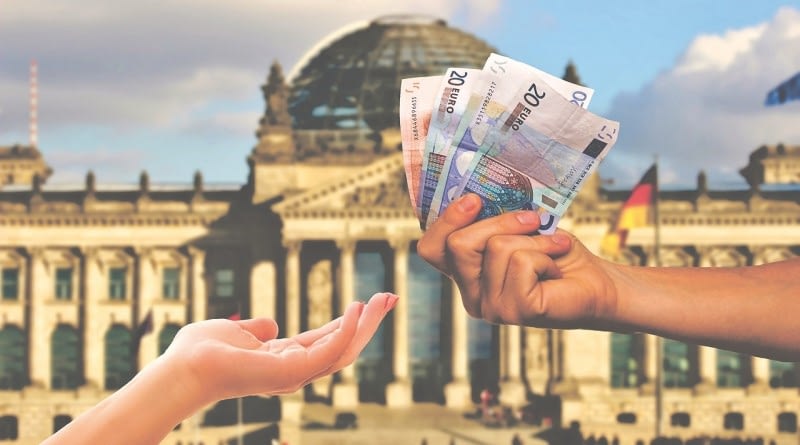 Bitcoin cannot be censored or controlled by governments unless they all agree to do so at the same time. That is a highly unlikely scenario. Nevertheless, governments do have the power to tax economic activity denominated in Bitcoin, at least when users exchange their coins for fiat.

Therefore, even if the government cannot put its hands on your coins, it can throw you in jail for failing to pay taxes on them. So, how is Bitcoin taxed exactly? That depends on a number of variables.

How Is Bitcoin Taxed?

Bitcoin is taxed with capital gains tax meaning you pay tax on any profits when you sell. It can also be taxed as income if it was received for a service or as a payment for goods.

Bitcoin Taxation Depends on How it is Viewed

There are serious gaps in Bitcoin taxation around the world for a number of reasons. One of the most important issues that governments must grapple with when they collect taxes on economic activity denominated in Bitcoin, is the definition of Bitcoin itself. Is it an asset? Is it a currency? Is it a commodity? Is it all of them and none of them at the same time?

The fact that there is confusion when it comes to the definition of Bitcoin itself when it comes to taxation is an indictment on complex tax codes rather than a judgement on how far removed you are from a scenario in which armed government agents come knocking on your door. Through regulation, tax brackets and different codes for different types of economic activity, governments create loopholes. Bitcoin can fall into a number of these loopholes, perpetuating misconceptions like the popular thought that it is impossible to tax Bitcoin.

Other Factors That Affect Bitcoin Taxation

There are other factors that affect Bitcoin taxation, apart from its definition. Most, if not all of them, have to do with the complexity of tax systems. Here are some of these factors:

Even if we get to a point at which you can acquire all the goods and services you need to live through Bitcoin payments, the government will be able to send you a tax bill. Furthermore, blockchain analytics allow governments to follow the money. If you start spending above your means – as reported on your tax returns – you will grab the attention of your local tax authority which could follow your funds on the blockchain using a variety of coercive means.

Declaring Your Earnings is Probably the Best Way to Keep the Government off Your Back!

Therefore, the best way to keep the government off your back might be to just declare your earnings and pay your taxes. This doesn’t necessarily mean you have to disclose how many coins you have and let the government know where they are. After all, taxes are always denominated in local currency.

You should consult how to declare your taxes in your jurisdiction, since each country or region has different tax codes – and loopholes. The bottom line is that the government can – and most likely will – tax you on your Bitcoin holdings at some point in time. It might tax you by proxy – when you exchange your funds to local currency. Governments could also tax you by coercing exchanges to comply with regulation.

As Bitcoin prices rise, governments will become increasingly interested in taxing your Bitcoin activity, whether through an income tax, VAT, capital gains tax or corporate tax. Authorities that are keen on collecting, will go to the weakest link in the whole system and apply pressure there. Make sure you understand your local Bitcoin tax policies and if possible, move to the best jurisdiction possible. After all, if you can move – Bitcoin allows you to move your funds with you easily – and make governments compete for your tax revenue, you will be able to take some of the power back from them.