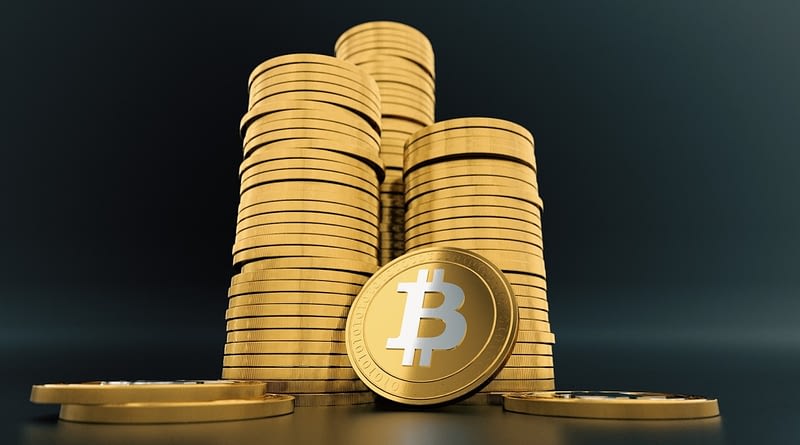 Bitcoin Basics – How Does It Work And What Is Its History?

Bitcoin is an incredible concept that a person or collective by the name of Satoshi Nakamoto came up with. Nevertheless, it is rooted in more than 45 years of multidisciplinary research. This fact affects the way it works. To make sense of it all, it is necessary to bring all the complex nuts and bolts that make the Bitcoin machine turn, into the realm of simple concepts that a wide audience will be able to understand.

What is Bitcoin and Cryptocurrency?

The first question most people ask themselves when they see something new is a simple “what is that?” Interestingly, the answer to this question can be controversial when it comes to Bitcoin. So, what is Bitcoin really? Although it can be seen as an investment, a commodity and a computer protocol among others, the most basic definition is the one Bitcoin’s creator used to describe it: A peer-to-peer electronic cash system.

This means Bitcoin was created to be:

To satisfy those requirements, Satoshi Nakamoto had to use a complex combination of cryptography, software programming, network theory, game theory, economic theory, and theory from other behavioral sciences. Furthermore, Bitcoin had to integrate components from all these disciplines while making it usable for a critical mass of users who are not necessarily well-versed in all the theoretical framework.

Beyond Theory: How Does Bitcoin Work?

Explaining how bitcoin works without getting into the theoretical underpinnings is a complex task in itself. To succeed, the average person looking at it must understand what the basic components of the network are, what each one is in charge of doing at a conceptual level, how they interact, and how they are called.

A basic glossary of Bitcoin terms is therefore instrumental in understanding how Bitcoin works. Here are some basic terms everyone should know:

How Do These Components Interact to Fulfill Bitcoin’s Purpose?

Miners also time-stamp transactions and take a small fee to include transactions with a block. This allows nodes to confirm that a transaction has taken place. Nodes do this by consensus: through broadcasting transactions and receiving broadcasts from other nodes while checking the distributed ledger, nodes can tell if a person sending attempting to make a transaction, has the funds to do so indeed.

This whole process entails signing messages from public addresses to prove ownership of the funds. A combination of the use of a private key on a public address, serves to sign a transaction for the network to pick up and process. Time-stamping that transaction prevents malicious actors from spending the same funds twice. Once a transaction is broadcasted, nodes check availability of funds by tracing back the transactions that preceded this new broadcast. Each node checks the process all over again and passes it onto the next until the funds reach their destination. Miners time-stamp the transaction, confirming it and effectively preventing the user who broadcasted the transaction to spend the same funds again. Once this happens, nodes communicate with each other to make the necessary changes in the distributed ledger by consensus and update the location of the funds. The whole process is cryptographically secured.

This is an overly simplified explanation that will allow you to understand conceptually how Bitcoin works. However, if you want to understand this system in depth and the philosophy behind it, you would have to go into more than 45 years of research, polish up your math skills and comprehend the unique series of events that allowed the system to mature at a time at which it was desperately needed.

The research, however interesting, is too extensive to quote on a blog post like this one, so it is better to refer to an image with a timeline to get a better grasp. Here are the main academic or research papers and events that culminated in the creation of Bitcoin in 2008, and its subsequent release in 2009:

Satoshi Nakamoto put all this research together and released Bitcoin on January 3rd, 2009. Encoding the now famous front-page headline from The Times’ edition on that day in Bitcoin’s genesis block, accentuated the philosophy behind the first successful cryptocurrency in history. It is clear from that headline and the way Bitcoin works, that Nakamoto opposed the way banks, governments and other entities in the fiat system, approach the creation and circulation of money.

With a decentralized, P2P form of electronic cash, we can avoid many of the excesses that culminated in that fateful crash in 2008-09. We can also avoid the kind of behavior that prompted heavy intervention of the government and central banks in the economy to control the fallout of the crash they created. In Bitcoin, no one picks winners or losers from within the economy; there is no such thing as an individual or entity that is “too big to fail” and requires a bail out.

Consequently, Bitcoin works in the opposite direction than fiat does. The maximum amount of money possible within the Bitcoin system is known to everyone and cannot be changed. To illustrate how different Nakamoto’s version of money is from traditional money, here are the main differences between Bitcoin and fiat money:

So, What is Bitcoin For?

After understanding all the basics about how Bitcoin works and what is its history – as well as its historical significance – you might be asking yourself what is Bitcoin for? The answer to that question can be as complex and controversial as you want it to be. Much like answering what Bitcoin is, it all depends on how you look at it. Bitcoin could be used as a hedge against the fiat economy, as an alternative to replace fiat, or even as an investment vehicle, given the fact that it is deflationary. Nevertheless, we prefer to say that Bitcoin is for P2P commerce, since Satoshi Nakamoto created it as a form of P2P electronic cash.

With that in mind, you can check out what you can purchase with Bitcoin, as well as how to acquire it, on our useful Bitcoin guides.