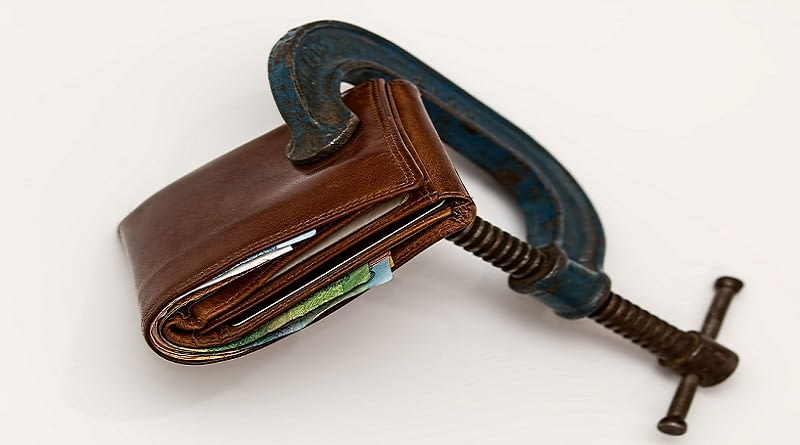 Bitcoin decentralized money and took expensive intermediaries out of the money transfer equation. But where are you going to store your money if banks are out of the equation? Simple: Bitcoin hardware wallets

A world without intermediaries – and hopefully without custodians – demands more responsibility from the users. In this space people find out quickly that they are their own banks, which has incredible advantages but also a few drawbacks regarding the safety of funds.

Since each user is responsible for their own funds and not everyone is a cypherpunk, there was security gap which Bitcoin hardware wallets filled. But what exactly are these hardware wallets, how do they work and why are they so important?

Your Own Personal Money Vault

Banks store valuables in vaults. Bitcoin is a valuable digital resource, but there were no physical vaults for it. Keeping Bitcoin wallets offline – cold storage – or encrypting them to reduce the likelihood of theft was a challenge.

Paper wallets – ironically – became the first digital vault in the space. Despite their versatility and the fact that they spawned valuable works of art and Bitcoin collectibles, they were not resilient enough.

Therefore, innovators took the next step, creating a device that could store digital assets safely: The Bitcoin hardware Wallet.

These wallets are highly versatile as well, but they offer way more features than the paper wallets did. Bitcoin hardware wallets offer the following advantages:

Here are some of the leading Bitcoin hardware wallets in the market. All of them comply with the features above to varying degrees. Nevertheless, they are all high-quality devices that provide the kind of safety and versatility that Bitcoin and cryptocurrency users need:

How do Bitcoin Hardware Wallets Work?

So, how can all these advantages fit into a small device? How can that device secure its contents? How can it house so many different assets and be so user-friendly?

There is no doubt that creating Bitcoin hardware wallets was a challenging task. Backup issues, fail-safe mechanisms and the ability to hold different types of coins safely, were some of the problems that innovators had to solve.

Some of these solutions required BIPs – Bitcoin Improvement Proposals. A BIP requires consensus and the process to get them approved and adopted is rigorous.

Thanks to these changes, we now have Bitcoin hardware wallets that:

All these features are, of course, as effective as the users of the hardware wallet want them to be. Careful and responsible use maximizes the effectiveness of Bitcoin Hardware wallet security features:

There are even devices that allow users to keep their seeds safe and serve as a complement to Bitcoin hardware wallets like Cryptosteel. But these are only additional safety mechanisms. There is no replacement for responsible usage.

Responsible users should also be aware of the potential for calamity. Although manufacturers work hard to make Bitcoin hardware wallets as resilient as possible, they are not entirely resistant to water or fire hazards.

Another critical aspect of responsible Bitcoin hardware wallet usage is deployment. Combining different types of wallets allows users to maximize the safety of the funds they store in their digital vaults.

Bitcoin hardware wallets are great for keeping larger sums of money offline, so make sure you transfer some funds to desktop, web-based and cellphone wallets for daily use.

Apart from being cumbersome, it is not prudent to take your hardware wallet with you everywhere and spend from it.

The Relevance of Bitcoin Hardware Wallets

There is no doubt that Bitcoin hardware wallets are extremely useful, innovative devices. They allow us to have a private digital vault in a world in which people want to be their own bank, but their versatility goes beyond Bitcoin and cryptocurrencies.

In a world in which data is so valuable and privacy is waning, these wallets also allow their users to store passwords and even encrypted files in them.

This makes Bitcoin hardware wallets more versatile than what their name suggests, and therefore, much more important than one might think.