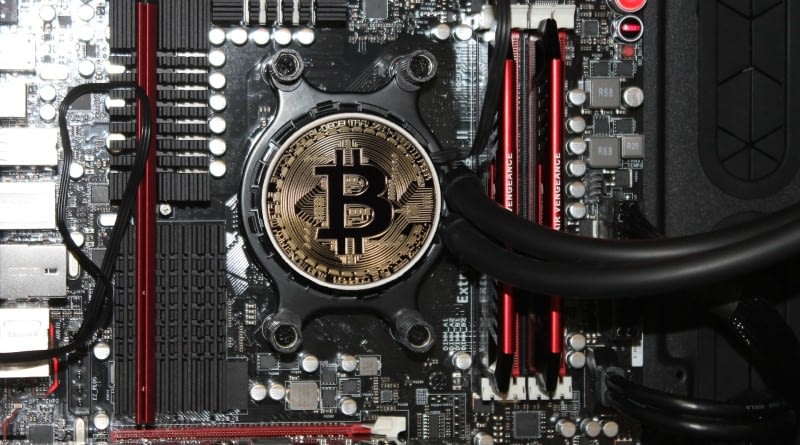 A decentralized and distributed network like Bitcoin derives part of its strength from the number of participants in it. When we say participants, we are not talking about Bitcoin holders necessarily. We are rather referring to those who run Bitcoin nodes, especially those who run full nodes.

What is a Bitcoin Node?

A Bitcoin node is basically a computer that runs the kind of software that allows it to communicate with other computers on the Bitcoin network.

What is the Difference Between a Full Node and a Light Node?

Before we go into the advantages of running a full Bitcoin node, it is important to make a distinction. There are two types of Bitcoin nodes: Full nodes and light nodes.

Given that Bitcoin is about verifying instead of trusting, running a full node is the only way to gain certain critical rights within the network that allow users to keep any single entity from subsuming it to their own interests.

What are the Advantages of Running a Full Node?

This is the first pro that users will derive from running a full Bitcoin node: Political power. Full nodes in the network have a say. Thanks to the consensus mechanism and how the network is set up to allow nodes to communicate with each other, verifying transactions, full nodes can signal their support or lack thereof to any change within the network.

Miners ultimately follow consensus due to game theory. Mining is expensive, and miners want to make sure that a consensus of full nodes will accept the blocks they mine. Otherwise, miners would be unable to reap a profit, or at best would have greater uncertainty about the profitability of their mining operations. The clear example of this was when the User Activated Soft Fork – UASF – took place on August 1st, 2017. A considerable amount of mining power in the network opposed the change that brought about the implementation of SegWit. Full nodes, however, were able to come to a consensus and enforce the new rules.

Apart from political power, there are other advantages in running a full Bitcoin node. Here is a list of those advantages:

What are the Disadvantages of Running a Full Bitcoin Node?

Whether you should or should not run a full Bitcoin node comes down to the real costs you will incur. There are also security risks involved in running a full Bitcoin node. One of the possible attack vectors on Bitcoin, involves knocking down as many Bitcoin nodes as possible. Nevertheless, there are no reports of this ever happening at a large enough scale. Therefore, it is more useful to focus on the economic costs. The math here is also pretty simple, so anyone can do it:

Given this information, running a full Bitcoin node will require you to have a big data limit – if not unlimited data – on your internet connection, at least for the first time you sync the blockchain. After that, you will have to make sure that your band width allows you to download the amount of data needed to keep your node up to date and run your usual internet activities in tandem. This presents a barrier of entry for people in certain countries and in certain socio-economic situations.

Getting Around the Entry Barrier

In any case, if you can’t do this at home because your internet connection is limited to a certain amount of data per month and your band width is not broad enough, you might be able to get around that entry barrier through the following options:

How can I Run my Own Full Bitcoin Node?

On the cost front, there are a few options you can explore to set up your own Bitcoin node. Some services allow you to buy a node with preloaded blockchain information, which is a great solution for people who don’t have access to unlimited internet data. On the other hand, there are a bunch of DIY node solutions out there to set one up on the cheap, but most require unlimited data. Here are some of the options you can explore:

So, Will You Run Your Own Full Bitcoin Node Now?

Now that you know what a full Bitcoin node is, what are the advantages and disadvantages involved in running one, and which options are there for you to start running one, you can go ahead and set a full node up. It is clear that the advantages far outweigh the disadvantages, and a healthier Bitcoin network needs more full nodes. Therefore, even if you don’t have a direct financial incentive to run a full Bitcoin node, adding another node to the network will allow you to contribute to the overall well-being of Bitcoin, a desirable outcome in terms of the value of your own coins.