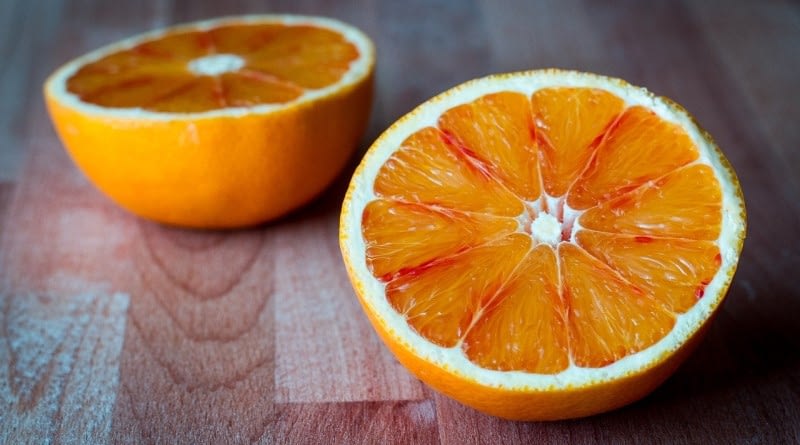 Halving or halvening is one of the most important Bitcoin mechanisms. It is what sets the currency as deflationary and controls the Bitcoin supply over time.

What is Bitcoin Halving?

In the simplest terms, Bitcoin halving is the process by which block rewards for mining new Bitcoins halve. This means that half the amount of new Bitcoins are created each day.

This process takes place every time Bitcoin’s blockchain adds a total of 210,000 blocks from the last time it did so.

Halving is a necessary mechanism to manage overall Bitcoin supply without control from a centralized entity, given that total coin supply is capped.

Here is exactly how Bitcoin halving works, what its implications are supposed to be and why the details behind it are often misunderstood in the market.

To understand the forces at play behind the Bitcoin halving, it is necessary to understand that this mechanism – or event, like many call it – is a supply side measure that interacts with other aspects of the Bitcoin network.

The following figures are crucial to figure out how often the halving happens and how it is intertwined with other parts of the Bitcoin network:

The Implications of Bitcoin Halving

These basic rules and mechanisms that regulate Bitcoin supply, combine to create a system in which:

Apart from the implications above, Bitcoin halving is supposed to have an effect on market expectations. Since less and less coins are added as we advance from one reward period to the next, the expectation is for Bitcoin to appreciate.

This is not necessarily so. Price is a function of demand and supply. Bitcoin halving deals with coin supply within the Bitcoin network, but it is not safe to assume that declining supply will automatically generate demand or even serve to sustain current demand.

Therefore, Bitcoin halving cannot be equated with a rise in Bitcoin prices, especially because it was not necessarily designed with the fiat price of Bitcoin in mind.

In fact, the relationship between Bitcoin halving and Bitcoin prices is complex enough on the supply side to reduce it to an issue of relative depravation through declining coin supply.

When it comes to mining for example, Bitcoin halving has the potential to put miners out of business.

Given the fact that miners pay for electricity with fiat, if the rewards they get for their energy intensive activities halve, they need Bitcoin price to double to sustain the same hashing rates without seeing their profit margins decline.

This drives miners that cannot withstand profit declines for a sustained period of time out of the market, which in turn contributes to mining centralization.

Due to mining targets and difficulty adjustments on the Bitcoin network, if enough miners drop out at the same time, then transactions in the network will slow down. This will happen regardless of whether mining is centralized or not.

Bitcoin Halving is a Pressure Mechanism

Therefore, Bitcoin halving can be seen as a pressure mechanism that actively encourages the community to proselytize.

Bitcoin enthusiasts are given 210,000 blocks worth of time – more or less 4 years – to increase demand for Bitcoin or else they might face the consequences.

This runs opposite to the way many view Bitcoin halving; instead of being an event that generates more demand through relative deprivation, it is a mechanism that forces those within the system to bring more fiat into it.

Those who do not care about fiat would disagree. They would say that if Bitcoin halving serves to force enough miners out of the system, then they can re-activate older mining equipment and get the rewards once difficulty re-adjusts. The 2016 block period that the readjustment will take might seem like a reasonable price to endure.

A Simple Mechanism that Breeds Complexity

Wherever you stand on the issue of how the market should react to Bitcoin halving, it is important to understand the principles of this mechanism.

The implications it has on users, miners, investors and speculators can be much more complex.

Nonetheless, Bitcoin halving plays a crucial role in maximizing coin supply predictability, according to an algorithm and without the need for intervention from a centralized entity like a central bank. Bitcoin halving is an integral part of what makes Bitcoin a wonderful alternative to fiat money.