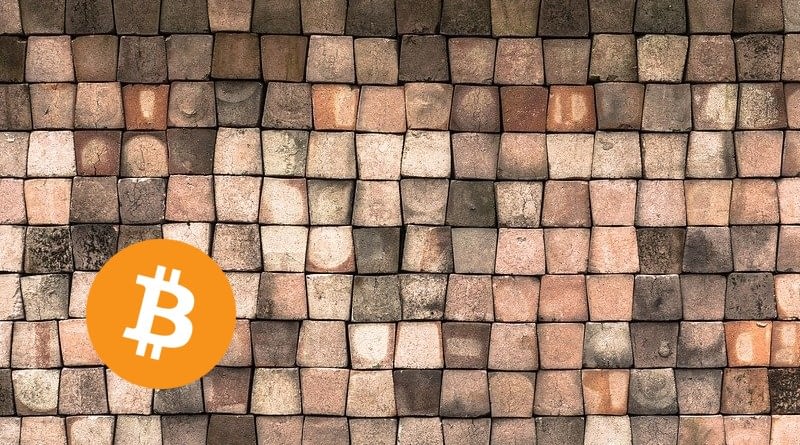 Block rewards are one of the cornerstones of Bitcoin. They give an incentive to miners, so they continue investing resources in adding blocks to the blockchain.

These efforts are necessary; they are a crucial part of the mechanism that secures Bitcoin and prevents anyone from adding a block against the rules of the network on one hand. On the other hand, they serve to regulate money supply. But what exactly is a Bitcoin block reward, what is it comprised of, how is it calculated and what will happen as rewards decline?

What Is A Bitcoin Block Reward?

Bitcoin Block Reward is the amount of Bitcoin that a miner – or a pool of miners – gets for successfully adding a new block to the blockchain.

The definition of a Bitcoin block reward is straight forward but the issue is that these block rewards also include transaction fees, which are often overlooked because they are negligible when compared to the new coins that are minted every time a block is hashed.

Why are Mining Block Rewards Important?

This combination of newly minted Bitcoin and transaction fees that miners can claim on a block, constitute an incentive for them to mine. Mining is a resource-intensive activity that requires an incentive because it is crucial to the security of the network and its functionality according to the rules that govern it. Hashing a new block – essentially finding its hash on a “lottery” type action – involves finding a number that can only be used once called a nonce. That nonce allows the miner to manipulate the block’s hash – or its unique digital fingerprint. Once a miner finds that nonce and claims that it can successfully manipulate the hash on a block, the network must check the work and accept it. If so, the miner gets the reward.

Not everyone can mine a new block whenever they want. Bitcoin requires miners to prove they have invested resources in finding that block – proof of work. Furthermore, Bitcoin requires miners to hash a block every 10 minutes to work properly. When miners invest resources to keep the network running according to these parameters, they make it more difficult for attackers to manipulate the system. Even if an attacker has considerable resources and computing power, the block reward will not be significant enough to justify investing these resources in attacking the network.

What is the Current Bitcoin Block Reward?

The current mining block reward for Bitcoin is 12.5 BTC per block.

Block Rewards and the Security Features of the Bitcoin Network

Difficulty adjustment helps the system to shut the door on attackers. Even if there is a malicious actor who has enough computing power to displace all the miners, once that attacker puts all that power into the Bitcoin network at a considerable cost, it triggers the adjustment mechanism. The difficulty adjustment mechanism will raise the difficulty on the network, erasing the attacker’s advantage after 2016 blocks. Without this advantage, the block rewards that a malicious actor can reap, are not likely to cover for the significant costs incurred in the attack, effectively discouraging attackers. Even if an attacker manages to muster enough power to claim more than 50% of the mining power in the network – 51 percent attack – and start double spending, the advantage will only be temporary, and the cost of the attack is expected to be higher than its rewards.

Apart from giving miners an incentive to secure the network, making it difficult for attackers to take advantage, Bitcoin block rewards regulate the money supply within the network itself. To avoid intervention by a trusted third party, new Bitcoin has to come online through a pre-determined method that cannot be manipulated to create money out of thin air. Bitcoin block rewards achieve that by bringing new coins online – minting Bitcoin. The block reward mechanism allows Bitcoin to satisfy a number of basic conditions:

These incentives also create another benefit for the user: low transaction fees. Without the newly minted Bitcoin from a block reward, the miner would have to charge thousands of dollars’ worth of fees to make a profit on the resources it invests when hashing a new block. Therefore, as newly minted Bitcoin from block rewards decline through halving every 210,000 blocks, miners need to find other ways to supplement their income. Thus far, high Bitcoin prices have sustained the profitability of mining, also due to the fact that block rewards are still relatively high.

So far, there has been higher demand as Bitcoin block rewards declined. This has kept the rise of transaction fees in check, relatively. Declining rewards are also supposed to reinforce demand through relative deprivation, which in theory should keep transaction fees within reasonable ranges even if they rise. Nevertheless, if demand for Bitcoin wanes and its fiat price drops, miners might either recur to supplementing their income with higher fees or drop out of the network as their profits decrease. Bitcoin block rewards are thus one of the key variables that enthusiasts should keep their eye on.